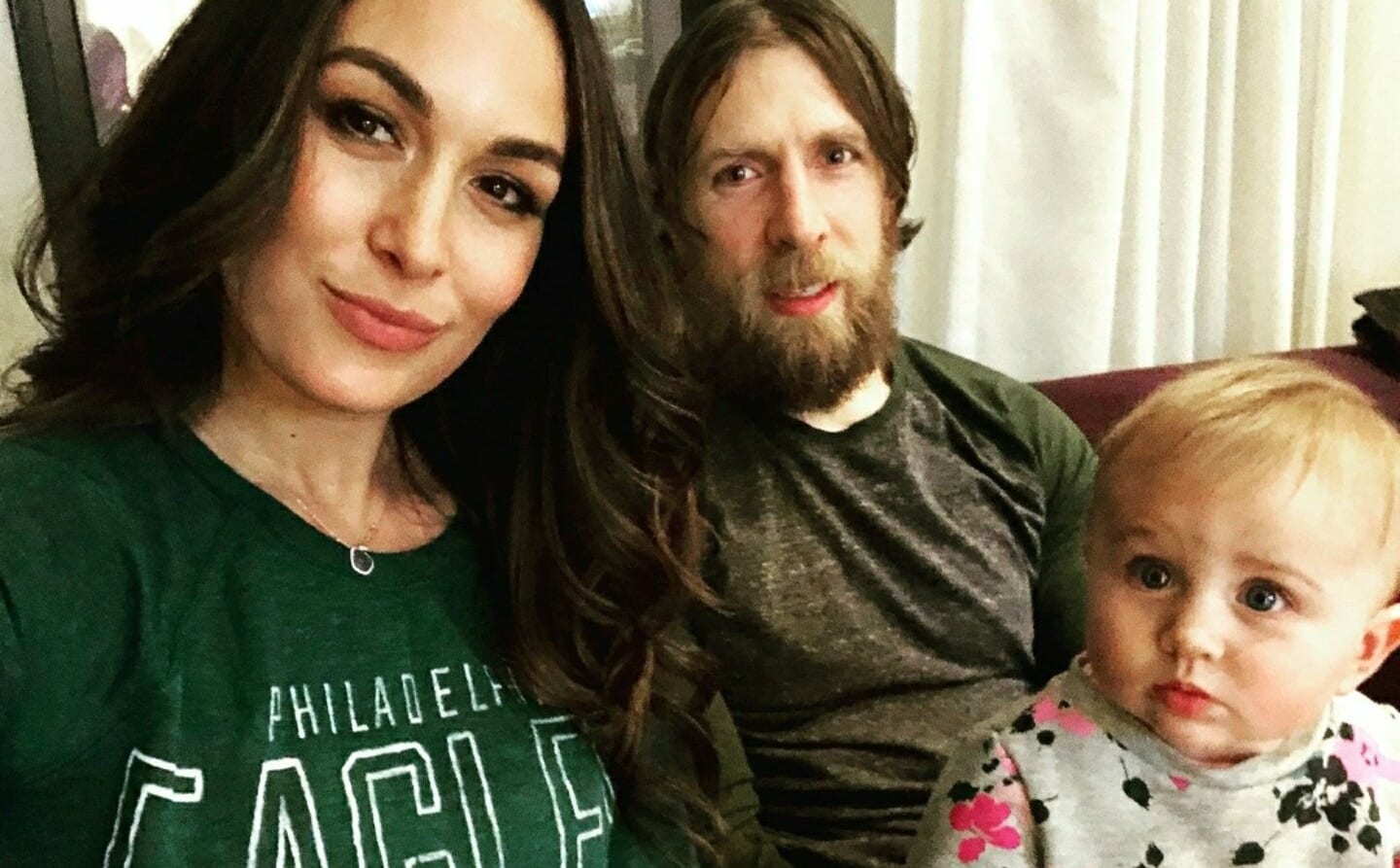 The Bella Twins are stars of two reality television shows at this point in Total Divas and Total Bellas. They live their lives in front of the camera focusing on whatever is really going on in their personal lives like Nikki’s breakup with John Cena even when she wanted to call off the production. But even Brie and Nikki have limits.

E! recently caught up with Nikki and Brie on the Red Carpet of the People’s Choice Awards where they were asked about Total Bellas and whether they had anything that they didn’t want to show on television. Brie spoke up and said her and Daniel Bryan’s daughter Birdie Joe is a touchy subject because she doesn’t have the power to choose for herself yet.

“I feel like with us, nothing but with my daughter I definitely set limits. Because I try — she can’t verbally tell me that this is what she wants to do so I try to protect her as much as I can.”

Growing up on reality television can’t be easy. She’s only 18 months now and already a star in many ways, especially on social media. Therefore Birdie Joe will probably be very used to the spotlight by the time she’s old enough to be aware that not all families have camera crews following them everywhere they go.