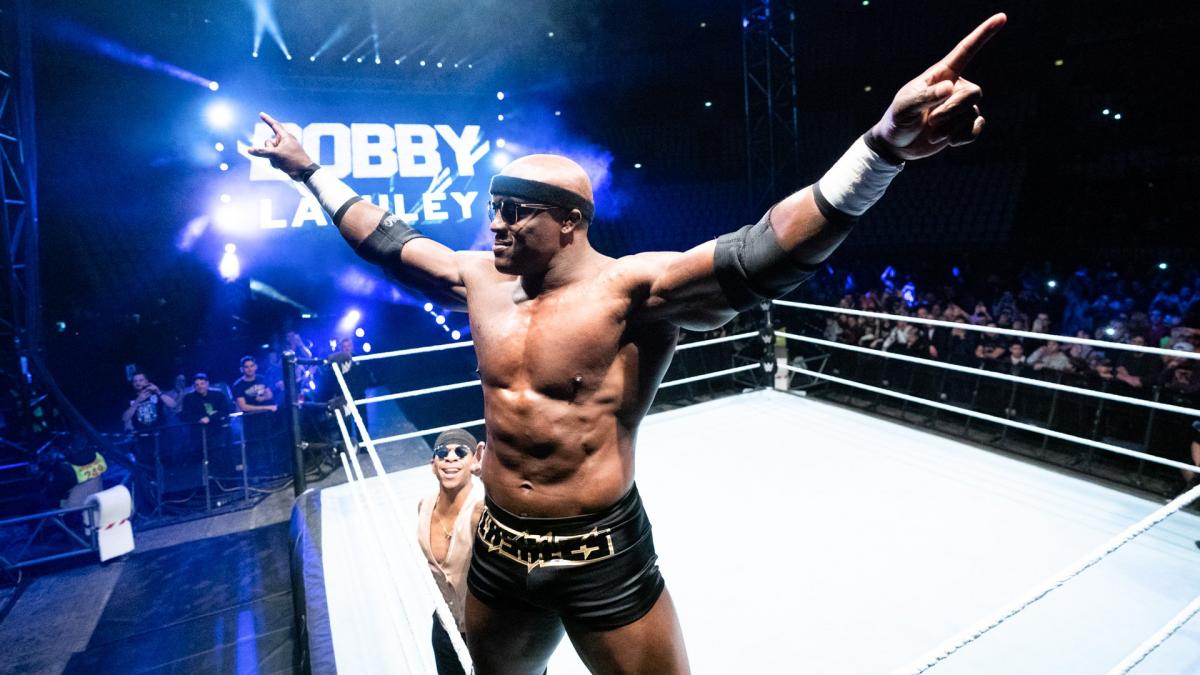 Bobby Lashley turned heel with the help of Lio Rush and now he is getting heat as Rush chants “Lashley!” on the microphone. But he would have preferred the turn to go down differently.

Lashley recently spoke to Sports Bible where he explained how he would have rather turned heel when he made his debut. But WWE let him toil as a babyface that wasn’t getting any kind of pop. Now he’s free to get heat because that’s his job.

“The turn should’ve come when I first came back. However, I couldn’t come out as a heel when I first started because the crowd waited for me to come back and wanted me back. Now is the perfect time though, I mean we have so many top babyfaces right now guys who are established so instead of forcing them into a different role, me being there is a little bit better.”

Lashley has a much better chance at becoming a top Superstar in WWE at this point as a heel, especially with Lio Rush ruffling the feathers of everyone within earshot. But it’s hard to deny that he would have been quite effective as a heel upon his return in the first place.