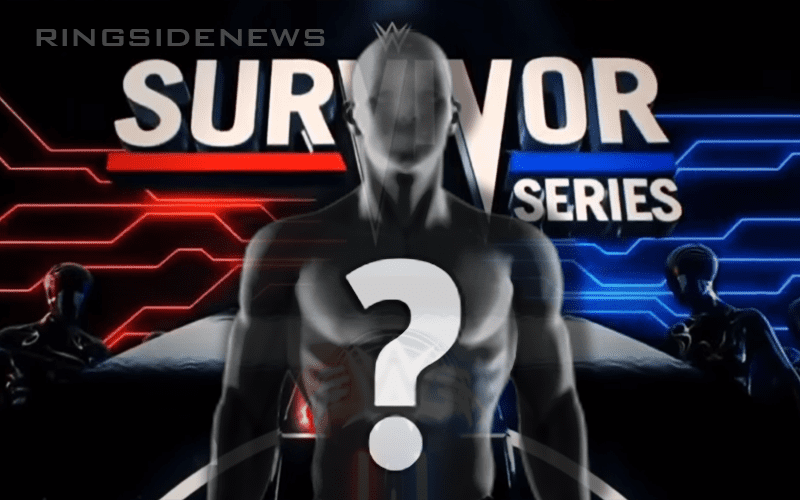 WWE is gearing up for Survivor Series and they need to do it quickly — the event is this Sunday. But as we wait and see what they’ll do during the go-home Raw tonight, it is interesting to note a storyline that isn’t happening. After all, if we know what not to expect, it could help us narrow down WWE’s plan.

We previously reported that an Invasion angle from SmackDown Live is very likely tonight during Raw tonight in Kansas City. In fact, a SmackDown Superstar was even spotted backstage before the show. But as Wrestle Votes reports, the storyline almost got very complicated.

It was said that WWE’s original plan was to have a Raw Superstar get tipped off about a SmackDown invasion of the show. This would have created an angle where they’re looking for a hole in their secretive plans. Someone was leaking and they would then probably go after the traitor — but those plans aren’t happening.

It’s interesting to note that last year before Survivor Series, they had time for a much better build with weeks of anticipation to wait and see if Raw or SmackDown would invade each other before the big show. The idea floated around the IWC about WWE doing a storyline much like this and it seems like WWE almost went that way.

Of course, if I were a betting man this won’t be the last time WWE throws a Survivor Series event, so there’s always next year. .

Heard of a really intriguing storyline that isn’t happening, but worth noting. The idea was that SD will invade RAW tonight, but prior to it, someone from RAW would be tipped off, thus creating a “traitor” storyline. Shane would then work to find who alerted RAW they were coming.