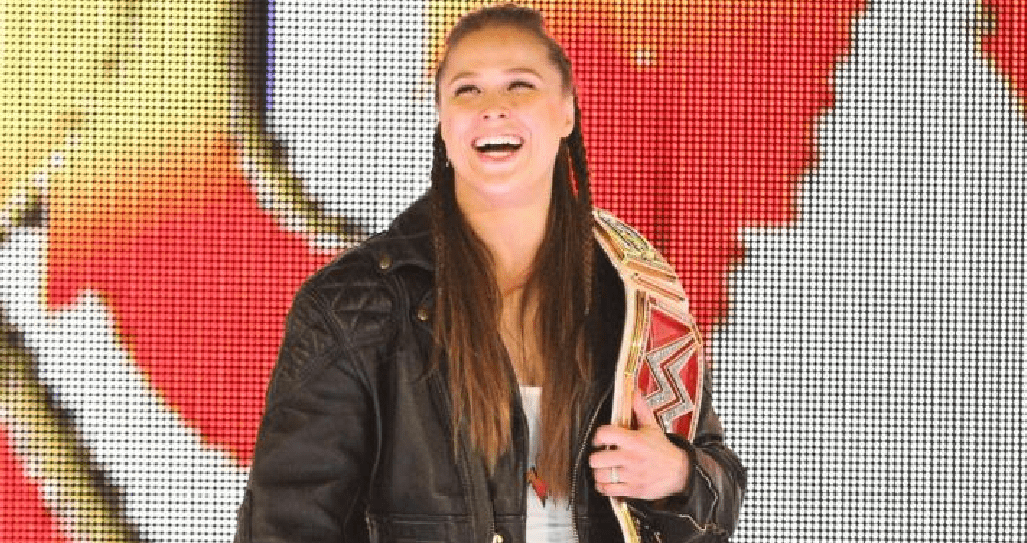 Ronda Rousey showed up in the closing moments of the Royal Rumble and made her WWE debut. Since then she’s been accepted as a huge babyface and fans are happy to see her. But she might have a problem rallying the fans on her side at Survivor Series when she faces Becky Lynch.

Lance Storm analyzed the upcoming Survivor Series card during Figure 4 Weekly where he discussed the idea that Ronda Rousey might face some difficulty at Survivor Series remaining the babyface in her feud against Becky Lynch.

“I don’t know if [Ronda Rousey] will remain a babyface. The Becky one is a gamble because people really like Becky. But I’m digging everything Ronda has done so far, I still want her to get her gear fixed, but I like her promos because it doesn’t feel like we’re getting we’re getting the WWE Universe-speak very much and she talks different than other and that’s the dilemma when 1 person is writing 5 people’s promos, those 5 people tend to sound the same.”

After all, Lynch was supposed to be the heel at WWE Evolution over Charlotte Flair but she received one of the biggest pops of the night after she won. The fans have rallied around Lynch and she certainly noticed when it took off, and since then it’s hard to deny that even though she’s a heel, she is still a fan favorite.

Los Angeles loves Ronda Rousey which could be her only saving grace in that regard. But if I were a betting man the crowd response at the Staples Center for Rousey vs Lynch could be at least right down the middle if Lynch doesn’t have a majority of the crowd on her side.