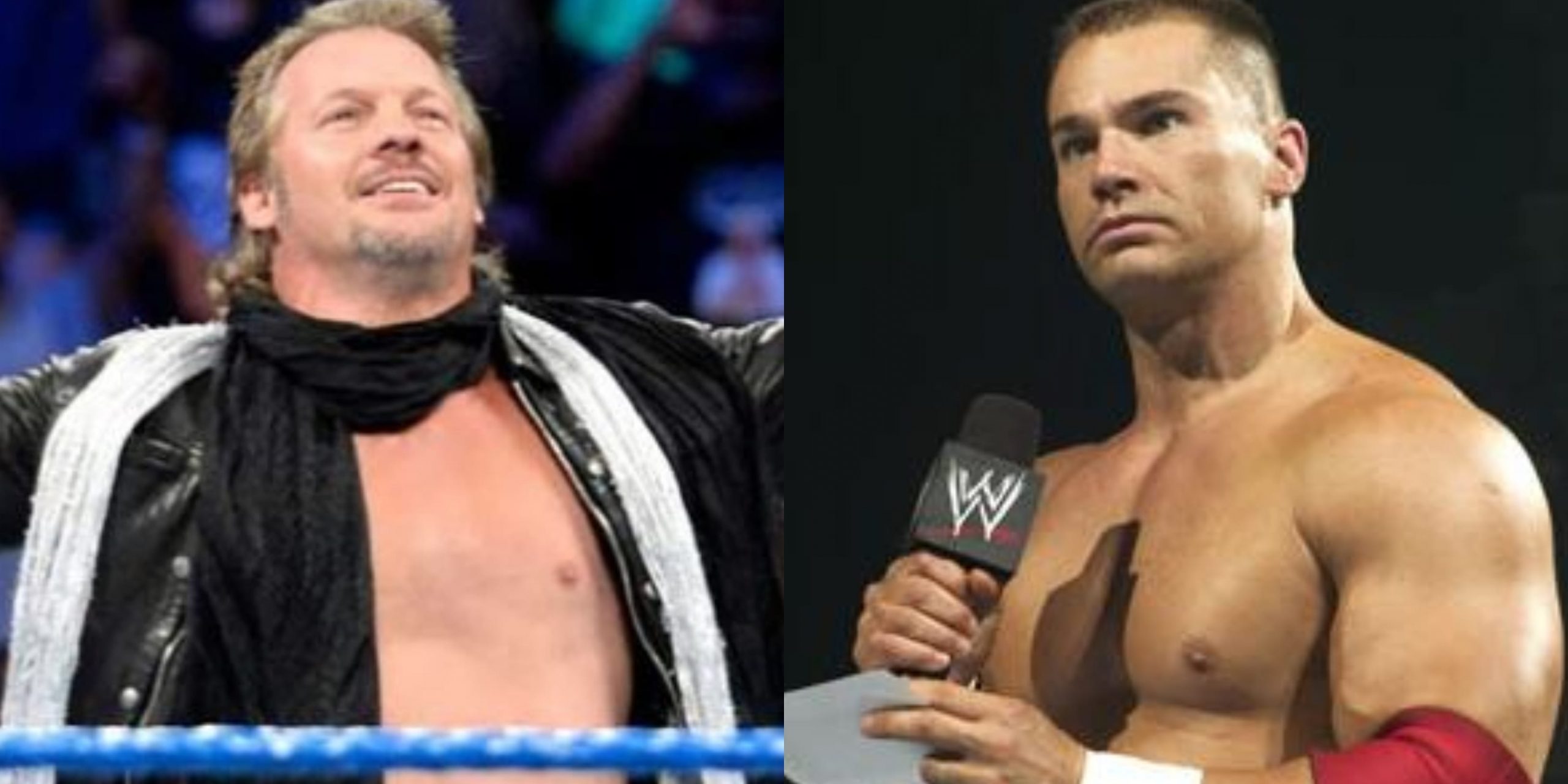 Chris Jericho is a shoo-in for the WWE Hall Of Fame as long as he can stay on Vince McMahon’s good side. But Y2J’s career isn’t over by a long shot. Lance Storm is retired though and following his final match, he doesn’t plan on lacing up his boots again at 49-years-old.

We previously reported how watching Triple H vs The Undertaker at WWE Super Showdown reminded Storm why he is staying retired as well. But he did say on Figure 4 Weekly that if he was offered “Shawn Michaels money” then he would consider another match and there’s another chance we’ll see him wrestle again if Chris Jericho wants to follow through with the pact the two made a long time ago.

“I will reserve the right if Jericho decides to honor the pact that we sort of half-made with each other that we will have a very last match where we each wrestle each other so our beginning and ending matches of our career are bookended with each other. If he decides to do that I will push through, get in the best shape that I can and do that one match, but other than that I believe I am fully done.”

If this match never happens it wouldn’t be the end of the world. But apparently, Jericho and Storm made a loose pact with each other years ago to wrestle their last match with each other after starting their career at the same time. This could be an interesting matchup, but at this stage, the only question is how much more Y2J wants to wrestle and who might host such a match.