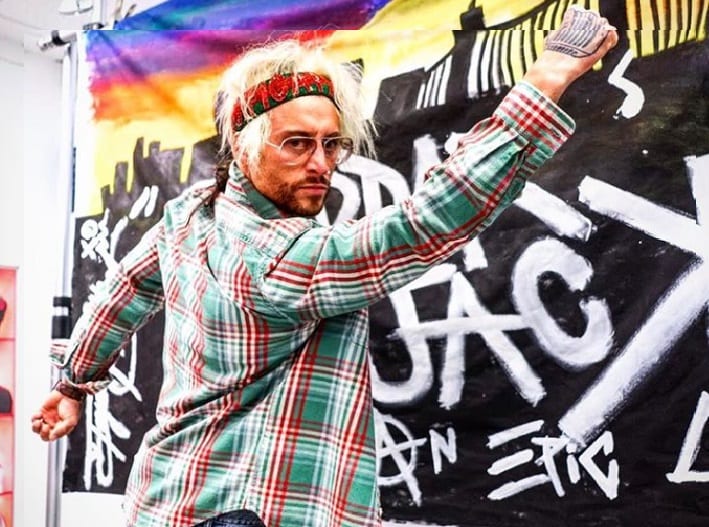 Enzo Amore is the name that he’s best known by at this point, but his goal is to make Real1 an even more famous name. He is currently enjoying life as much as a former WWE Cruiserweight Champion who was fired before ever dropping the title could. He still considers himself an unbeaten champion (which he technically is) and he’s also focusing on his life and rap career.

Booker T plugged an upcoming Real1 show at the Whiskey A-Go-Go on November 19th in West Hollywood during his Heated Conversations podcast. While talking about the show, Booker T explained a little of Real1’s plan which apparently includes stand up comedy.

Hopefully, Real1 has a great show and the venue is full of fans for the Realest Guy In The Room. Booker T noted that Enzo Amore is turning over a new leaf and Real1 might be a great way to go about that. If you’ve been following him on social media for years like we have, a change is pretty evident at this point.