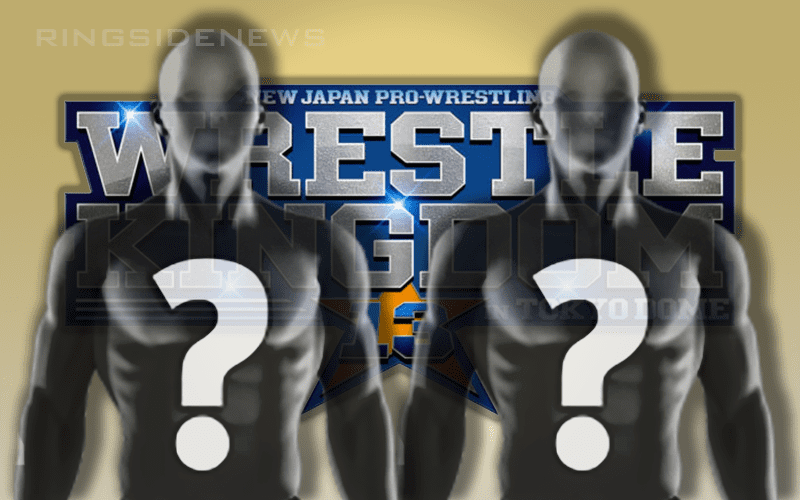 Wrestle Kingdom 13 will take place on January 4, 2019, at the Tokyo Dome in Tokyo, Japan. As always, we will be providing live play-by-play coverage of the event.