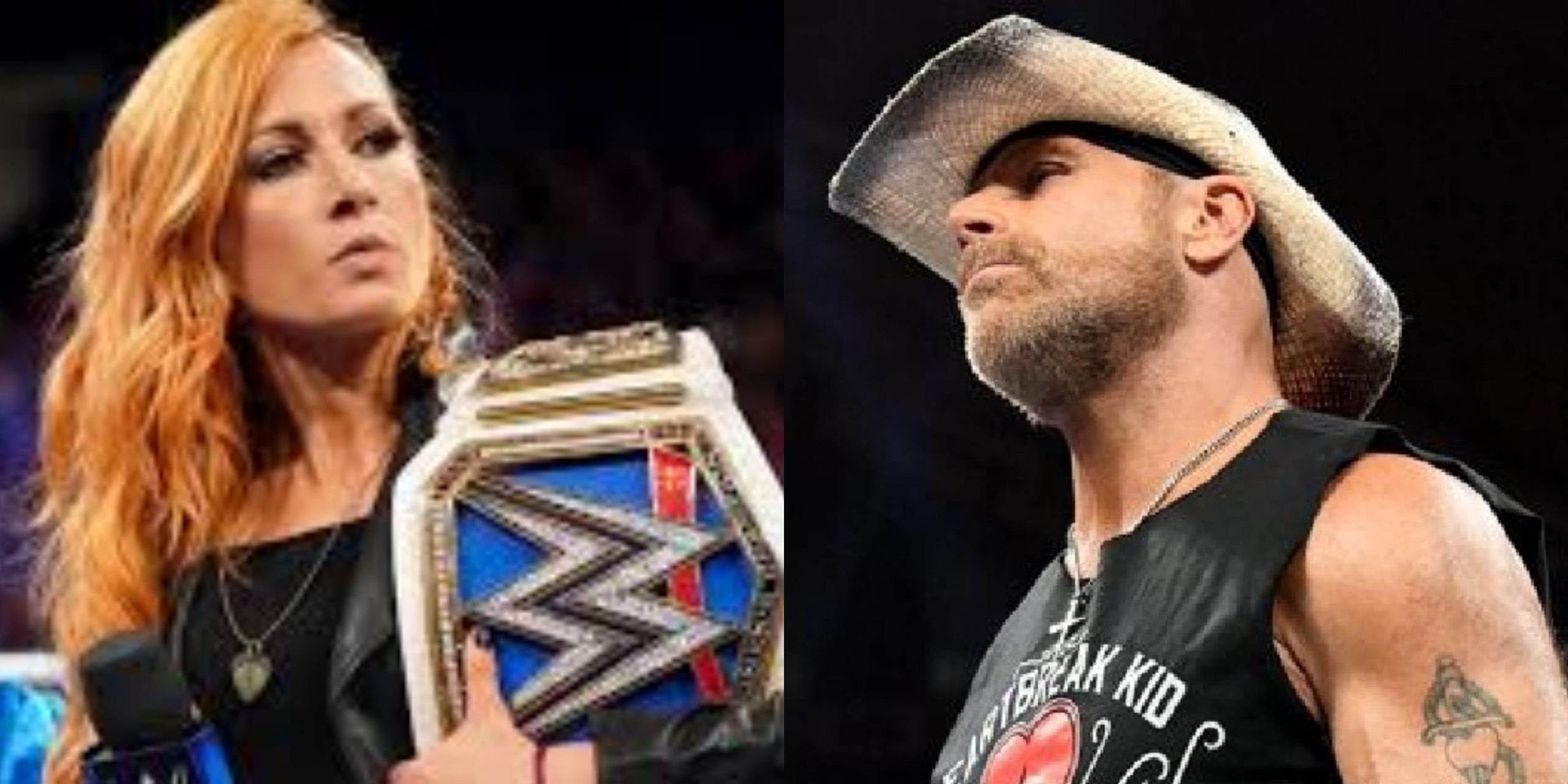 Becky Lynch is the SmackDown Women’s Champion at the moment but she got to the top with a ton of hard work. Apparently, she also doubted herself quite a bit too.

The Lass Kicker recently spoke to The Gorilla Position where she revealed that before her push could really start she needed to work on herself first. But it was thanks to some wise words from Shawn Michaels while they were filming The Marine 6 that really helped drive the point home of how she needed to present herself backstage.

Lynch is going strong as champion into Survivor Series where she will face the Raw Women’s Champion Ronda Rousey. But if I were a betting man, Lynch will probably take a second to thank HBK for his words of wisdom the next chance she gets.