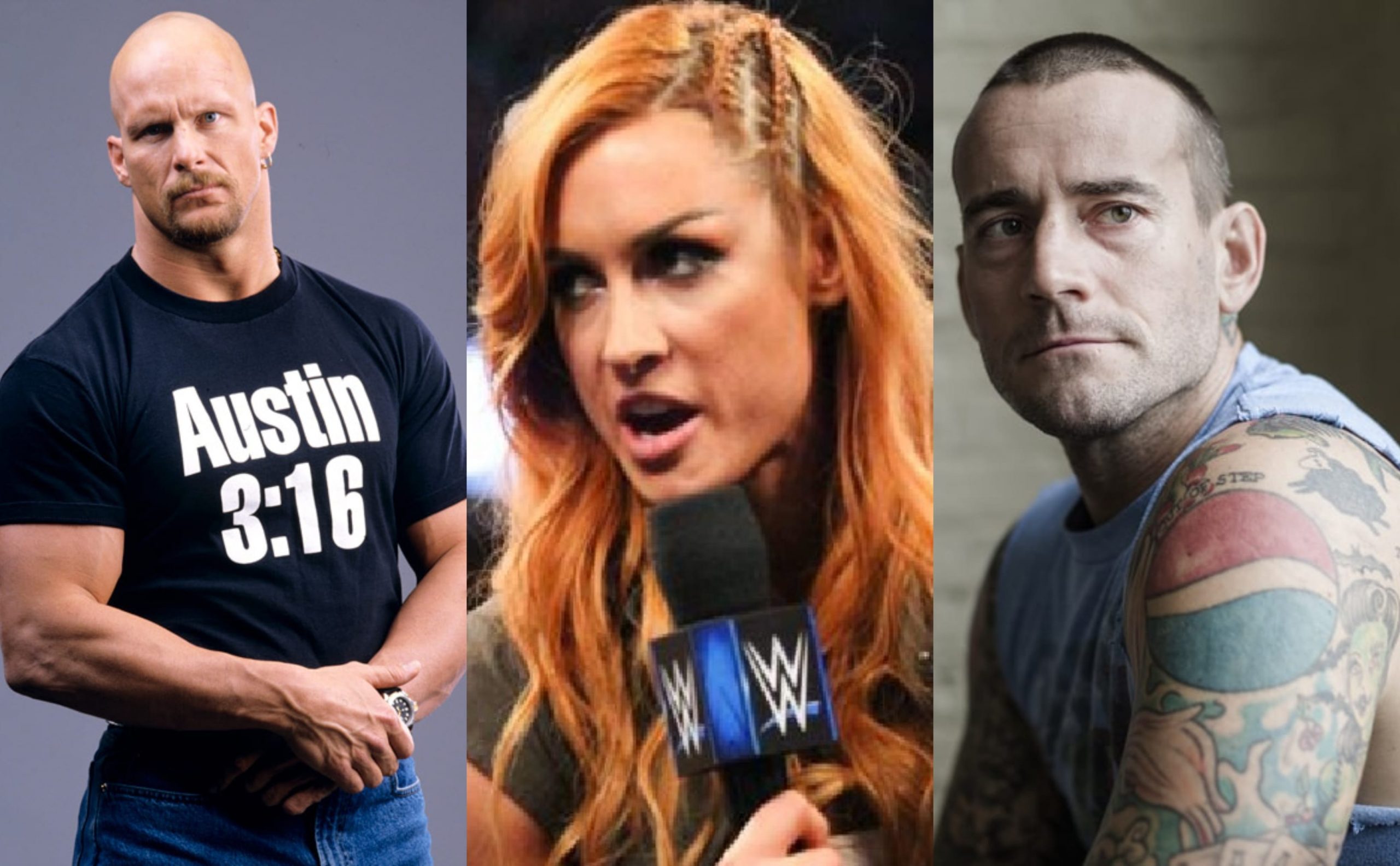 Becky Lynch turned a new leaf at SummerSlam and it brought her to a second SmackDown Women’s Title reign. Now she’s getting cheered for her tough exterior as she pretty much does whatever she wants and still gets over. There have been a few top tweeners in WWE history, and people are starting to rank Lynch up there with the best of them already.

While speaking to Gorilla Position, Becky Lynch was asked what she thought about the comparisons fans and critics were drawing to her current character and the likes of CM Punk and Steve Austin. Lynch’s reply was quite honest, even though she only addressed one of those two pro wrestling legends by name.

“It’s quite an honor to be compared to ‘Stone Cold’ Steve Austin, he’s one of the greatest Superstar we’ve ever had. It’s unbelievable, unbelievable. So I take that with a lot of pride and it’s kind of humbling.”

Lynch didn’t name drop CM Punk’s name as the interviewer did, but she certainly heard it. Of course, as champion, she can’t really mention the Second City Savior and expect there not to be consequences but at this stage in her career as she is drawing those kinds of comparisons, it’s great to see that Lynch is able to keep a level head and remain humble in a moment where she showed how she really felt about the pro wrestling business.