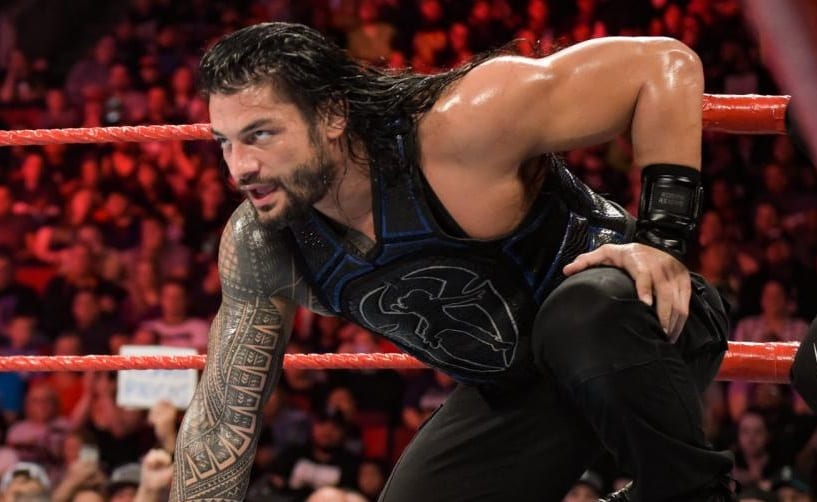 Roman Reigns was the WWE Universal Champion and enjoying the push that WWE had worked nearly half a decade creating for him. Then leukemia which had been in remission for 11 years at that point came back which caused Reigns to drop the Universal Title and give a heartbreaking yet hopeful speech in the process.

The Big Dog promised fans that he will fight leukemia and come back after beating the terrible disease. It looks like he’s already started down his path to eradicating leukemia once again and our thoughts are constantly with him.

The Wrestling Observer Newsletter reports that while his potential return date is a long way off, Roman Reigns has officially started treatment for his leukemia. There is reportedly no discussion about a time-frame for his return at this point. Hopefully, he will beat it sooner than expected to pop the WWE Universe like never before with a surprise return to the ring.

Leukemia is a serious disease and he has a very hard fight ahead of him. But Reigns has an amazing support system to keep his spirits up and an even more enthusiastic fanbase who can’t wait to see him return. But at this time he is focusing on his health and we can’t wish him enough good luck in this battle.