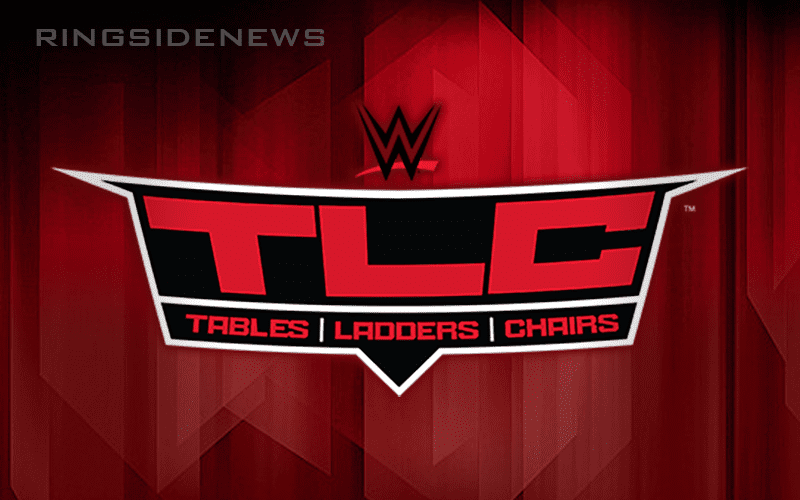 We previously reported that WWE was promoting on local advertising that Braun Strowman will be facing Drew McIntyre at TLC. This was also told to the SAP Center in San Jose who was hosting the event, however those plans changed.

One of the easy things about it being 2018 is the fact that you can change a card by simply editing text on a website, but any local ads set to air on radio or television might be trickier to change. However, the event has experienced an alteration, however, Strowman is still factored into the main event of the night.

The Wrestling Observer Newsletter reports that WWE changed the TLC main event from Strowman vs McIntyre to Braun vs Baron Corbin instead. This likely means that Corbin will get those hands at TLC so he’ll be running from Braun for a while.

Only time will tell how WWE will lead TLC into WrestleMania, but it certainly seems like Braun Strowman is still factored into a highlight spot in spite of recent reports that he is his own worst enemy backstage.