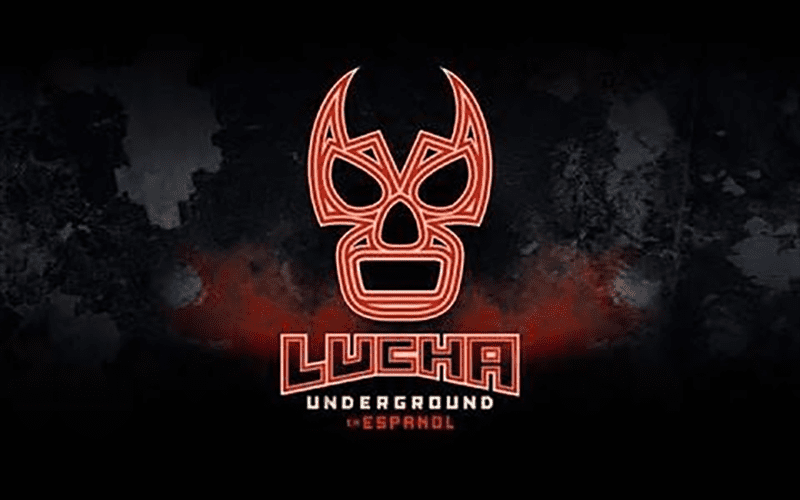 Lucha Underground has established a niche fanbase who love lucha libre wrestling and hardcore violence from time to time. Their Ultima Lucha Cuatro aired this week and it could very well be the end of the show since no renewal has been offered yet.

The Wrestling Observer Newsletter noted that changes in the El Rey Network’s management could also play into the decision to keep Lucha Underground on the air. This past week the network named Mauricio Rios as their new Vice President of programming and acquisitions which replaced Dan Kozlowski who was a big supporter of the show.

Kozlowski is the man who is reportedly responsible for keeping Lucha Underground on the air for a 4th season with a much lower budget, taping time, and season. But this new change in guard could spell the end of the series.

If I were a betting man, I’d wager that Lucha Underground isn’t going anywhere just based on the fact that El Rey wants to double the amount of original content on the channel. But you never know what can happen when you’re talking about a pro wrestling show because plenty of those have been canceled before.