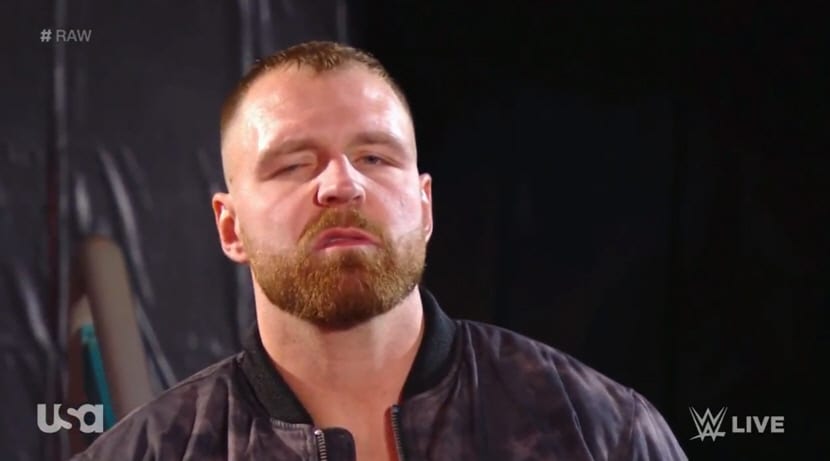 Dean Ambrose’s heel turn was something that WWE had been teasing for quite a while but then they pulled the trigger during a very emotional moment for the WWE Universe. That same show on October 22nd opened with Roman Reigns announcing that he must take a leave of absence from WWE and relinquish the Universal Title because his leukemia had come out of remission. If you’d like a medical update on Reigns, you can get that here.

Our thoughts are with Roman, but for Dean — he turned heel at the end of the night after winning the Raw Tag Team Titles with Seth Rollins.

The Lunatic Fringe recently broke his silence when he spoke to The Mirror about losing the Raw Tag Team Championships. He addressed his former partner Rollins and in all honesty, losing the titles didn’t seem to phase Ambrose much.

“If you’d have just asked nicely. I migh thave just come out to help you But no, you’re too stupid and you’re too selfish! You wanted to do it all by yourself, and how did that work out for you? Lucky for you, tonight isn’t gonna be like last night, because I don’t give 2 cents about your stupid championship! All I care about tonight is beating your ass.”

Of course, Ambrose didn’t win the match against Rollins that he was hyping. In fact, it ended via DQ after Ambrose hit a low blow.

Only time will tell how long WWE is going to stretch this rivalry between the former Shield brothers out. But as we previously reported, WWE might have some big WrestleMania plans for Rollins as well so that might need to be taken into consideration.