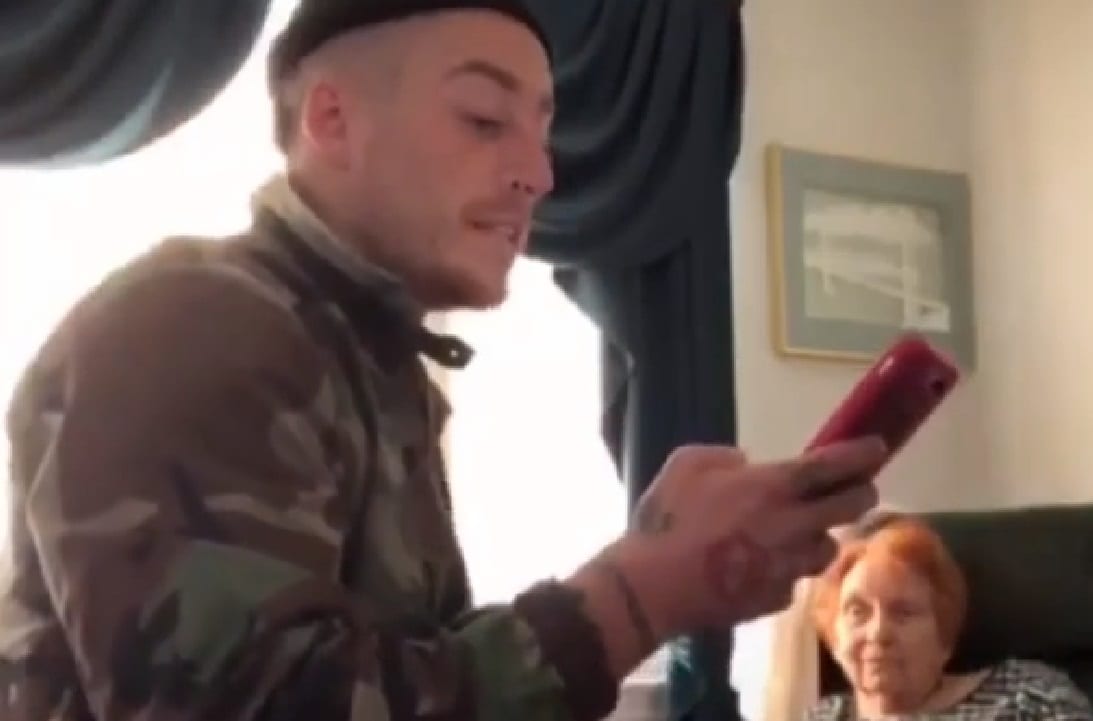 Enzo Amore isn’t around WWE anymore but he’s still popular with his devoted fans. It looks like Real1 has traded in his wrestling boots for a recording studio at this point though as he focuses on his rap career.

His first song Pheonix was a diss track at the girl who ended his WWE career with false allegations of sexual assault. He soon followed it up with Bury Me A G but it’s been 5 months since he dropped another track.

At his Grandma’s request, Amore recently threw a little private rap concert for her because she wanted to see Real1 rap. She might not be able to make it to too many of his late-night gigs.

He put it up on Instagram live and soon clipped off a portion for his actual Instagram account. This is a song we’ve never heard before too so if I were a betting man I would think there are plenty more fire tracks from Real1 to come.