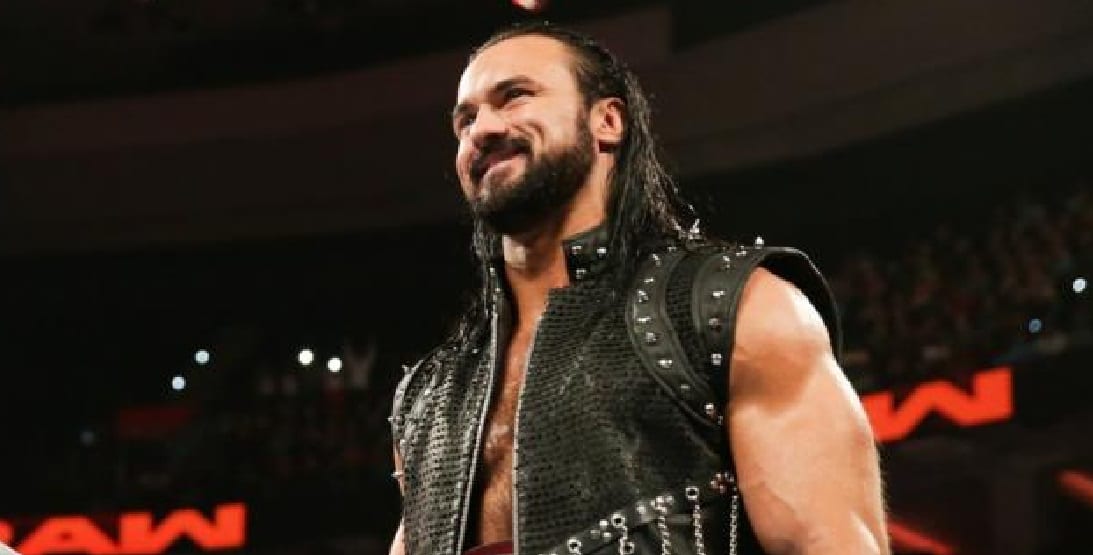 Drew McIntyre might have been written into a passing of the torch moment on Raw this week as he made Kurt Angle tap out to his own ankle lock. It was a pretty boss move and made McInytre come off looking like a huge Superstar.

We previously reported that this moment was constructed to feel like with Brock Lesnar defeated Hulk Hogan in 2002 and apparently, McIntyre is going to be a huge force to be reckoned with in the upcoming months. Now he has his eyes on the Universal Championship and Brock Lesnar which he is talking about very openly.

Wrestle Votes reports that WWE has been looking at McIntyre as a top star for months now and 2019 is looking very good for The Chosen One. He has left all of the 3MB stigma behind and now he’s working on a brand new career path to the top.

Only time will tell how high McIntyre’s star will rise in the next year, but Bryan Alvarez said on Wrestling Observer Live that he expects Drew to become Universal Champion sooner than later. It looks like McIntyre’s push is starting and it could be a very big one.

WWE has been high on Drew McIntyre for months now. The big push is indeed starting. They have major plans for him in 2019. https://t.co/TBQo3gHJRa