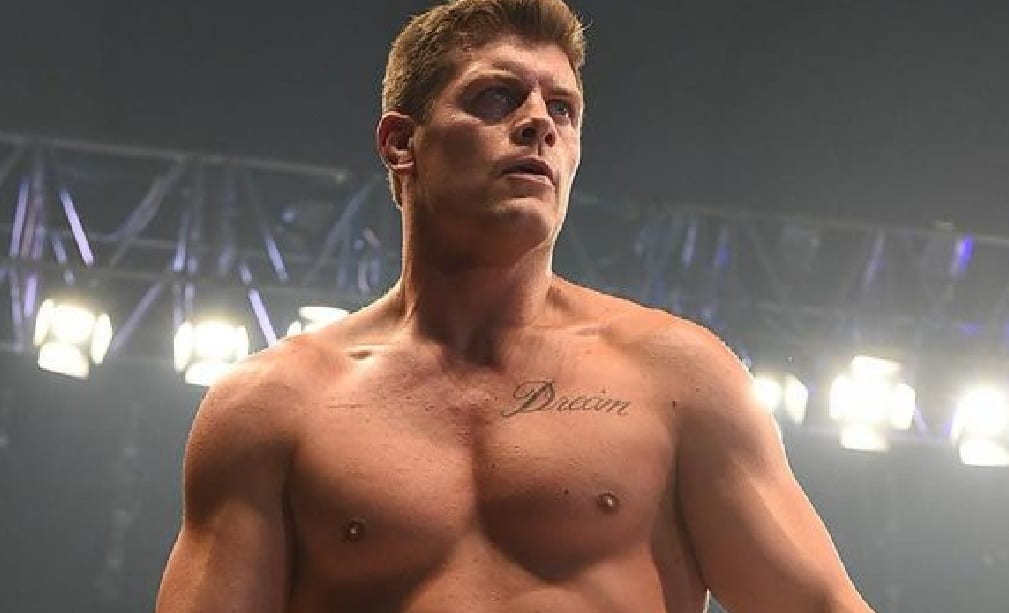 Cody Rhodes has been around enough to know the business pretty well. He was brought up in the business as Dusty Rhodes’ son and soon found a career for himself in pro wrestling as well. The American Nightmare has also done pretty well for himself as well — so it’s a good idea to listen to him.

Politics in pro wrestling works a lot like politics anywhere else. Sometimes you’re not trying to get bills passed like in government, but instead, you’re simply burying something to the bookerman. Apparently, these politics, although he didn’t specify which kind are getting to Cody.

Rhodes tweeted out: “Politics have become bad wrestling,” which is certainly an issue worth speaking about. Apparently, he’s facing something or his own or another situation has come to his attention. Either way, this is not good and can sometimes go on to hinder the overall success of an operation.

Hopefully, Cody isn’t talking about WWE — but I wouldn’t cross your fingers about a return to Vince McMahon just yet. After all, jokes about WWE frequent Being The Elite. But you never know what can happen in pro wrestling, but as Cody sees it there are still far too much politics at work.