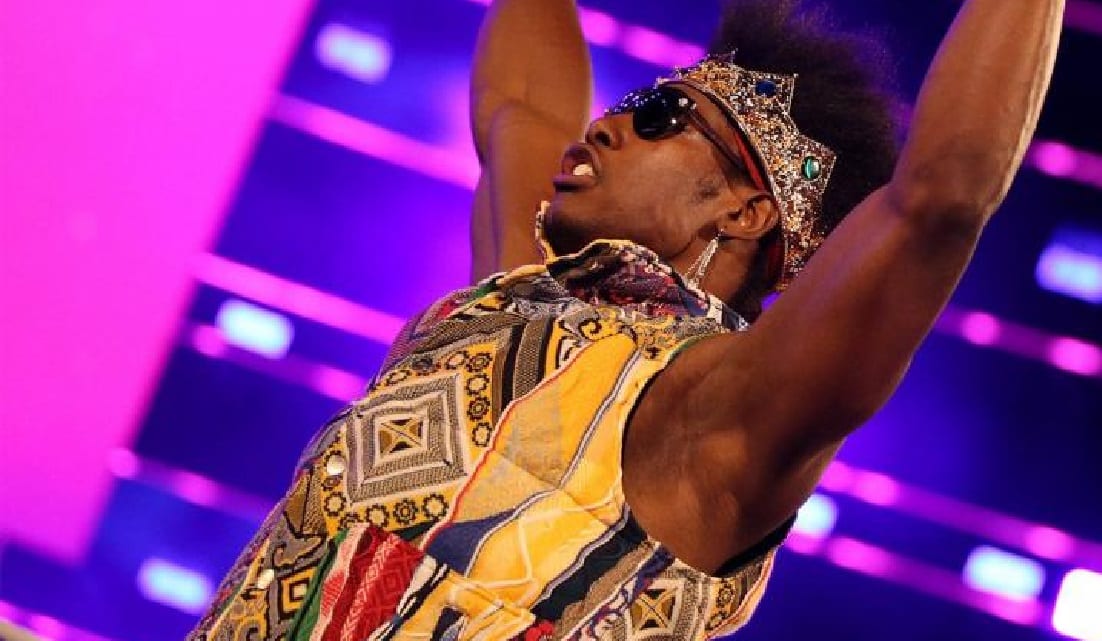 Velveteen Dream has captured the fascination of the WWE Universe for quite a while now and was a stand out in his season of Tough Enough well before he ever showed up at Full Sail University. He has positioned himself into a title match at NXT TakeOver: WarGames on November 17th and he doesn’t have the greatest things to say about Tommaso Ciampa as Champion.

Dream has never been shy about making his opinion known and has even taken steps even farther by putting a message directly aimed at Vince McMahon on his tights to call him.

Possibly NXT higher ups noticed Dream’s potential because a championship match at TakeOver will certainly be a great spot to be in, even if the WarGames match is actually going to be the main even match.

Only time will tell how Dream’s attempt at capturing the NXT Title will go at NXT TakeOver: WarGames, but he certainly seems ready for the task. After all, he’ll be in a city he loves anyway so he might as well create an even bigger memory.