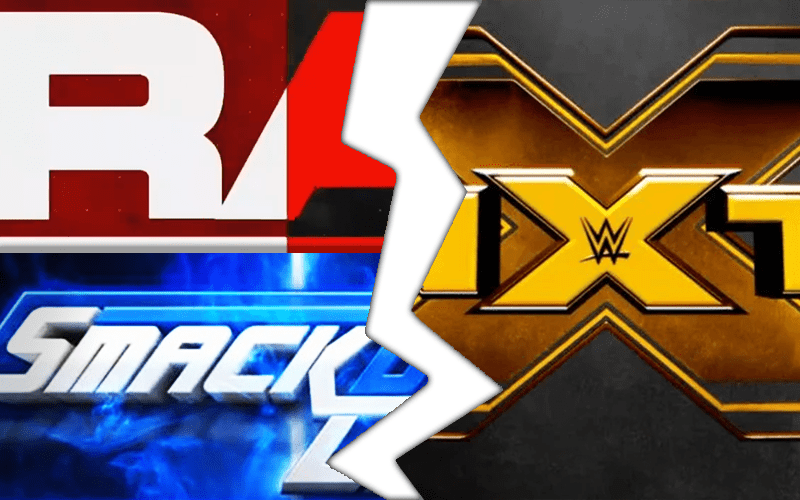 We previously reported that Braun Strowman was having issues backstage by leaving early and showing up late. This is not a good thing at all, but in all reality, he’s just acting like Brock Lesnar.

It was mentioned on PW Insider Elite audio that Braun Strowman’s behavior could be contributed to the fact that he only spent a small amount of time in the WWE Performance Center and only had around 10 matches. He might not realize what the backstage etiquette is supposed to be.

Mike Johnson went on to elaborate on this idea where he discussed the two conflicting backstage cultures in WWE and NXT right now which could eventually come to a head.

“The reality is there is a culture and a mindset of how things are done in front and behind the camera in WWE and that mindset is very different from the environment that has been built in the Performance Center. At some point, unless everyone who’s running the Performance Center cascades over and they’re running the main roster of WWE — at some point these 2 sides are going to head-to-head.”

“It’s going to be a situation where Vince is the boss. He runs town hall. Triple H’s way, maybe a more progressive way of doing things but at the end who runs town hall?”

Only time will tell how much longer WWE can keep up one culture in NXT where it feels so different from the main roster in regards to how things are run. But as long as Vince McMahon is running things he is going to run the operation his way.