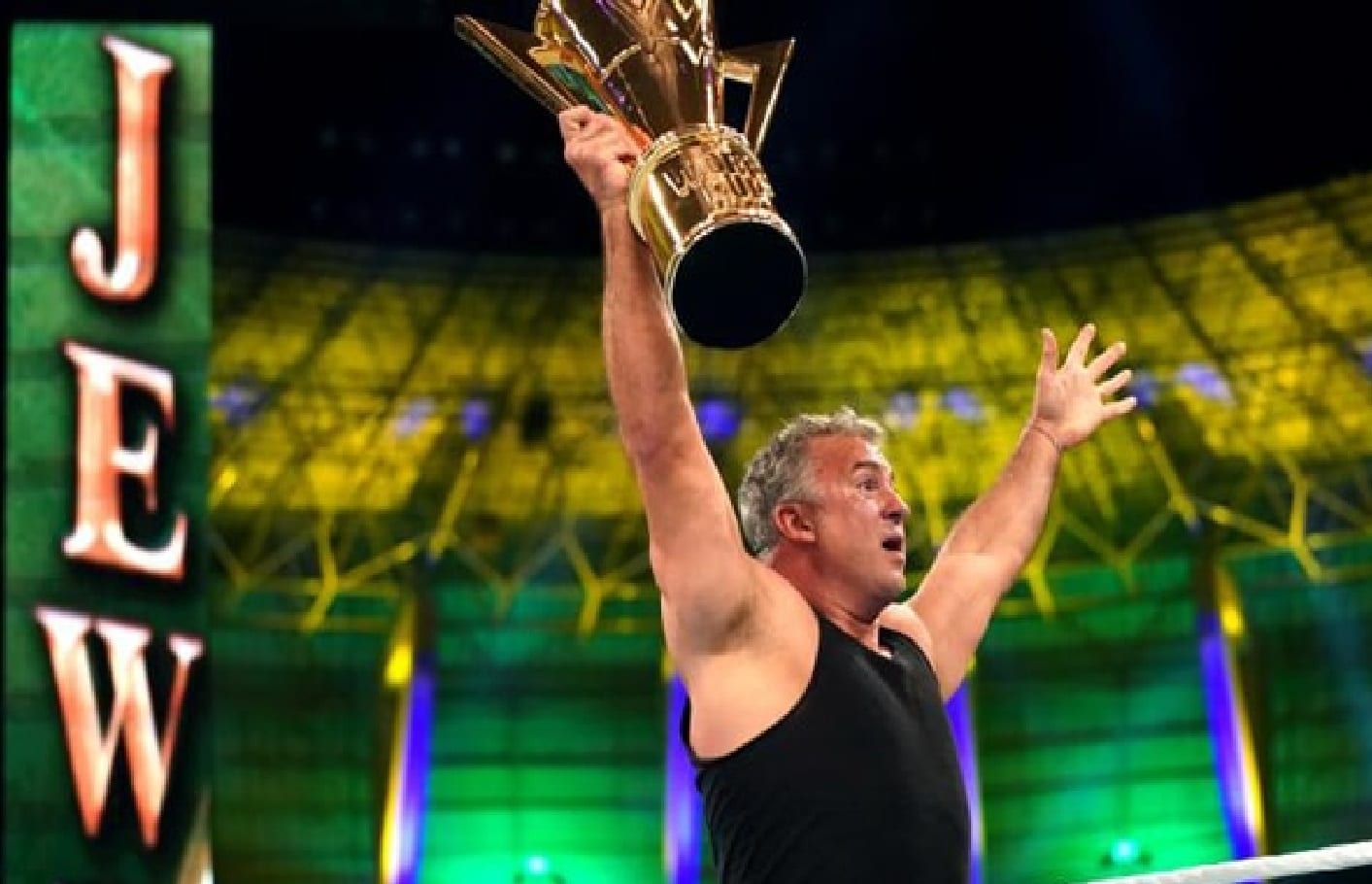 Shane McMahon shocked us all when he won the World Cup Tournament at WWE Crown Jewel after inserting himself into the final match when The Miz was “injured.” This came after he threatened to fire a SmackDown Superstar if they weren’t able to win it all for the blue brand because he can’t stand to hear his sister Stephanie McMahon brag to him.

Bryan Alvarez said on Wrestling Observer Live that he was “basically told” that the plans for Shane McMahon are indeed longterm. So it’s highly likely that we’ll be hearing him talk about how he’s the Best In The World for quite some time to come.

“To the best of my knowledge, this is longterm. I was basically told that but I mean plans change all the time but I think it’s long-term. Not to mention they have 2 babyfaces running the show on SmackDown — this is very unlike them.”

“They love heel GMs and so I think SmackDown isn’t doing all that great you know they’ll turn it around with a  heel McMahon running the show. So I think this is going to be a longterm thing I think he’s going to come out bragging about being the Best In The World. Paige can be the babyface, he’ll be the heel. He will come out and Paige will have their back and forth battle etc etc.”

At this point, it looks like The Miz is turning babyface while Shane is going to the dark side. It was noted that The Miz as a babyface makes sense and could plausibly see a WrestleMania match against a heel Shane at Mania.

Only time will tell what WWE will be doing but it is certainly getting interesting on SmackDown Live.