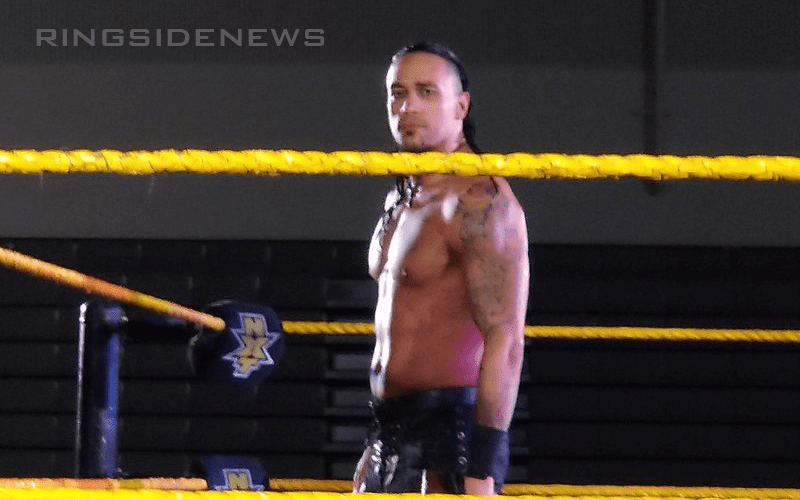 Martinez took on The Mighty’s Nick Miller in the opening match. The match concluded with Martinez getting ready to chokeslam Miller but instead was distracted by Shane Thorne. Miller then hit a slam of his own to score the win. Below are photos from the match.

We have the NXT debut of @RealPunishment here in Fort Pierce FL. pic.twitter.com/ryrfMsLH0F

Billed as "Punishment" Martinez by the ring announcer as he faces Nick Miller of The Mighty pic.twitter.com/uEMyYVuTO3

WWE posted footage of a backstage segment after his match, which can be seen below.

After his NXT Live Event debut in #NXTFtPierce, we caught up with @RealPunishment and got his reactions. pic.twitter.com/tvpYoNwBQT