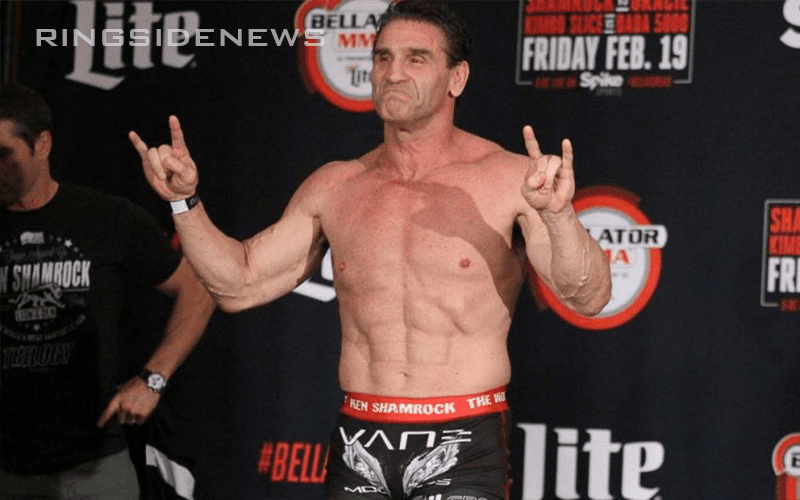 Ken Shamrock is making his return to the ring for the first time in nine years.

The former WWE Superstar will wrestle later this month at Battle Championship Wrestling 25. The event takes place on Friday, November 30th tat the Whitehorse Function and Convention Centre in Melbourne, Australia. Shamrock made the announcement today on Twitter.

BREAKING: I will be #wrestling at Battle Championship Wrestling 25. Friday #November 30th at The Whitehorse Function and Convention Centre in #Melbourne #Australia! #BCW #KenShamrock #legend #theworldsmostdangerousman

Shamrock last wrestled against Jimmy Jacobs in a winning effort at JCW Bloodymania III on August 9th, 2009. He has been lobbying for a return to WWE for awhile now but the company doesn’t seem interested.