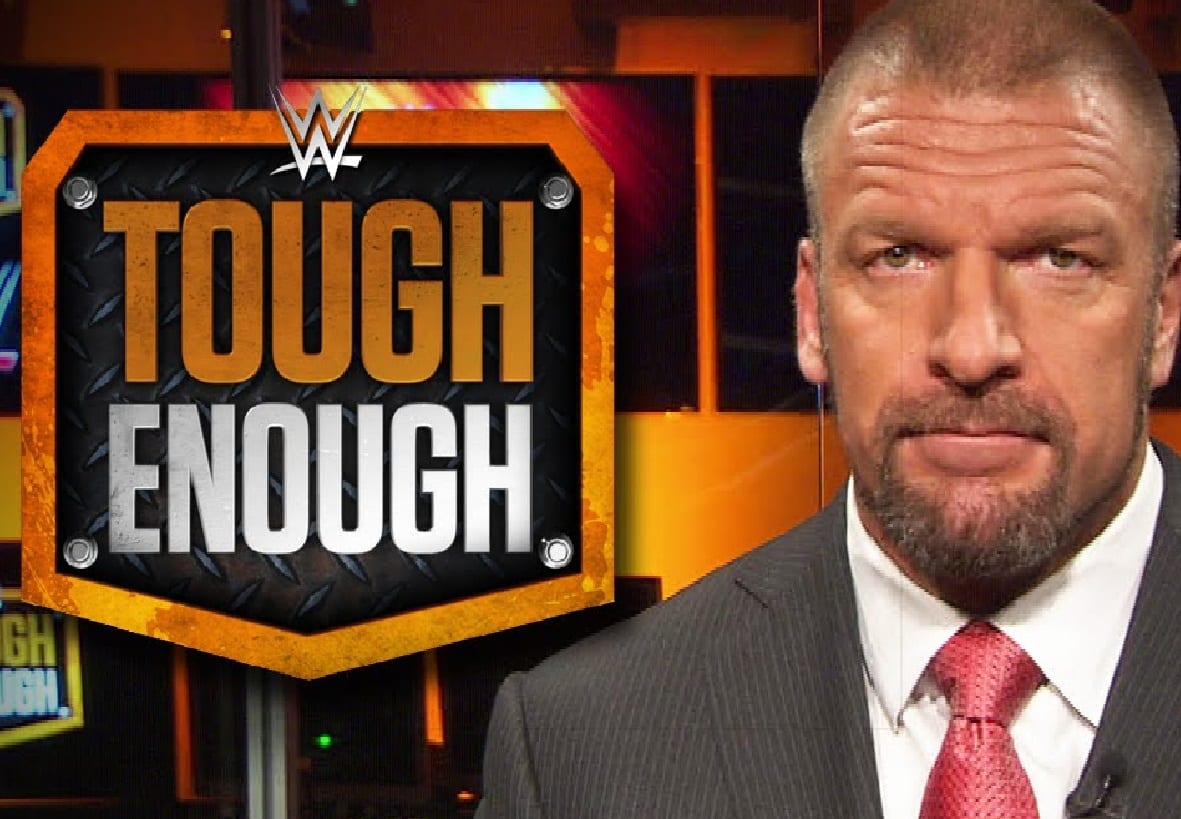 WWE has a long history of television that in a lot of ways was ahead of its time. Tough Enough was a reality television competition where the winners would get WWE contracts. But just because someone was eliminated from the competition didn’t mean that they would be out of luck because plenty of notable names have become WWE Superstars even after they didn’t win the show.

Essentially, WWE is locking down the Tough Enough brand.

It’s a smart move to keep Tough Enough secure, after all, a name like that could be used in plenty of contexts. But it’s still uncertain if this could also mean a revival for the show or if they’re just protecting an established brand.

Mike Johnson reported on PW Insider last year that WWE was looking to establish a better “footprint” in reality television and a pitch was reportedly made to bring back some form of the Tough Enough series. This new series would take the idea of wanting to become a new WWE Superstar and focus on women as they tour around with WWE and compete in challenges until eventually a winner is crowned.

Only time will tell if we will see Tough Enough pop back up again, but at least there seems to be a good chance that we’ll see some merch come out of WWE with the Tough Enough logo.