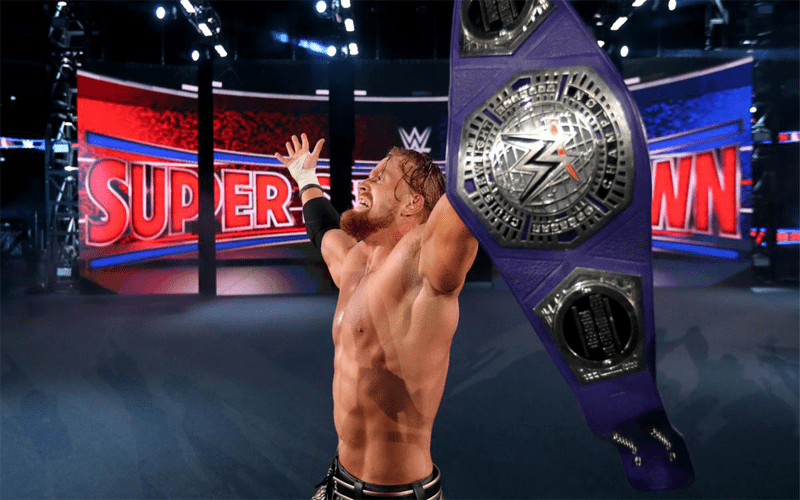 Buddy Murphy defeated Cedric Alexander at Super Show-Down in Australia earlier this month to capture the Cruiserweight Championship in what was, to many fans, the match of the night.

Murphy came to 205 Live in the midst of the transition of power from Vince McMahon to Triple H as the company took a new direction with the Cruiserweights. From the start, Murphy captured the attention of fans as he battled Superstars like Kalisto, Alexander and Mustafa Ali.

This all culminated at Super Show-Down in Murphy’s hometown of Melbourne as he defeated Alexander to be crowned the new Cruiserweight Champion, and now, Triple H has finally commented on one of the Superstars he helped shape into the fan favorite that stands before the WWE Universe today.

Taking to Twitter, Triple H gave an insight into Murphy’s journey from being a former NXT Tag Team Champion alongside Wesley Blake, with Alexa Bliss as their manager to one of the most beloved Cruiserweights, and now, the current Champion.

A former @WWENXT Tag Team Champion, @WWE_Murphy came to #205Live with one goal in mind…show everyone he was a force in a @WWE ring who could succeed on his own…and at #WWESSD, in front of 70,000 people in his hometown of @Melbourne, Australia, he did just that. pic.twitter.com/FASsBR79DL