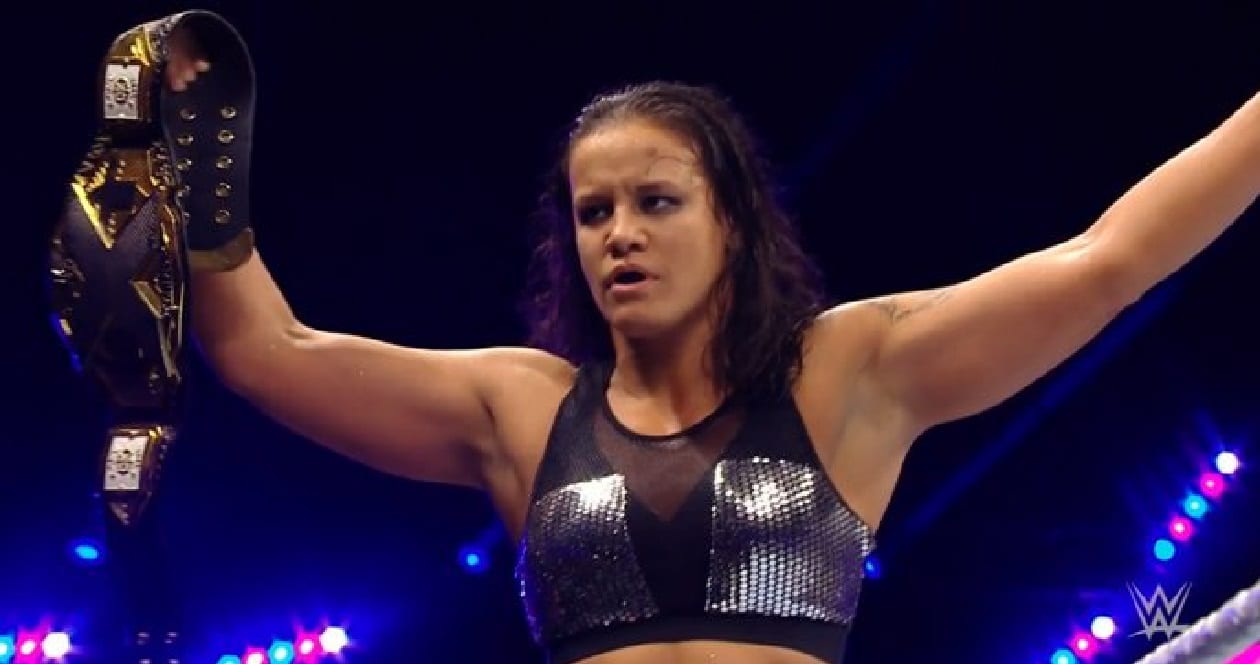 WWE Evolution was full of hard-fought matches where everyone in every match had something to prove. Shayna Baszler walked in the Nassau Coliseum with the NXT Women’s Championship in her sights — which she won. But it turns out that she might have suffered more than she bargained for in the process.

Baszler was seen leaving after WWE Evolution at the airport with the assistance of crutches. Her friends Marina Shafir and Jessamyn Duke were able to help her win the match — but maybe she needed more help than we first thought.

Hopefully, Shayna is okay and the crutches are just a precautionary measure. But, we have a feeling someone like the Queen Of Spades wouldn’t be walking around with crutches unless she really needed them.

You can check out the photo below to see what we’re talking about. Hopefully, she’s okay but only time will tell if anything, as NXT Women’s Champion she fortunate with NXT’s television taping schedule because she might not really need to wrestle again until November 17th at NXT TakeOver: WarGames. 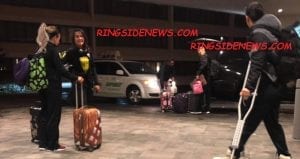