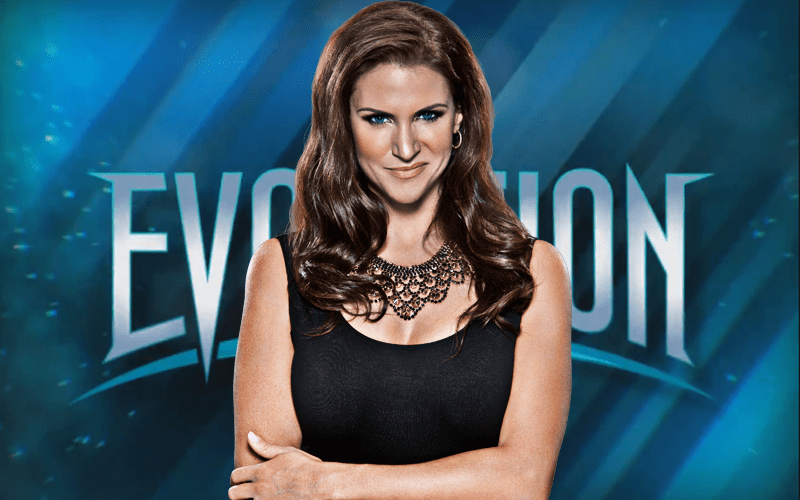 WWE Evolution is going to be a historic night for the WWE Women’s Roster and many of the faces we saw getting 3-minute matches during the early days of the Divas Era will be featured on the show to get a chance to enjoy this big moment for the company. We are also expected to get a surprise announcement — we just don’t know what it will be just yet, even though we have some good clues.

Bryan Alvarez discussed an expected announcement at Evolution on Wrestling Observer Live and there could be a few plausible options. It could be one or many things, to be honest. But you never know what could happen in WWE.

“Stephanie McMahon could very easily everybody announce Women’s Tag Team Championships on the show tomorrow. I think Stephanie had even publically said that there will eventually be Women’s Tag Team Titles so this is not something that’s made up.”

Only time will tell what Stephanie McMahon will announce at WWE Evolution. It looks like there could be something exciting going on past this historic event, we’ll just have to wait and see what goes down. As always, keep checking back to Ringside News and we’ll let you know everything as soon as it happens.