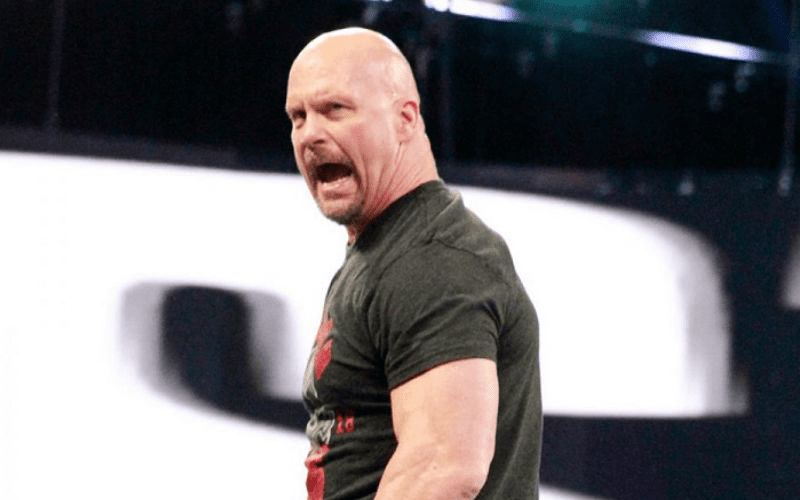 While speaking on The Stone Cold podcast, Steve Austin discussed former Attitude Era stars making a comeback to WWE and explained why he doesn’t plan on making a return. According to Austin, his age is playing an important role as to why he doesn’t make a return to the ring and indicated that fans would probably harp all over him being 53 years old.

“People ask me, they say, ‘hey Steve, everybody’s making a comeback. HBK’s back, Triple H’s back, Undertaker’s back. They’ve got The Brothers Of Destruction. They’re heading over to Saudi Arabia.”

You can listen to Austin’s remarks embedded in the audio below.