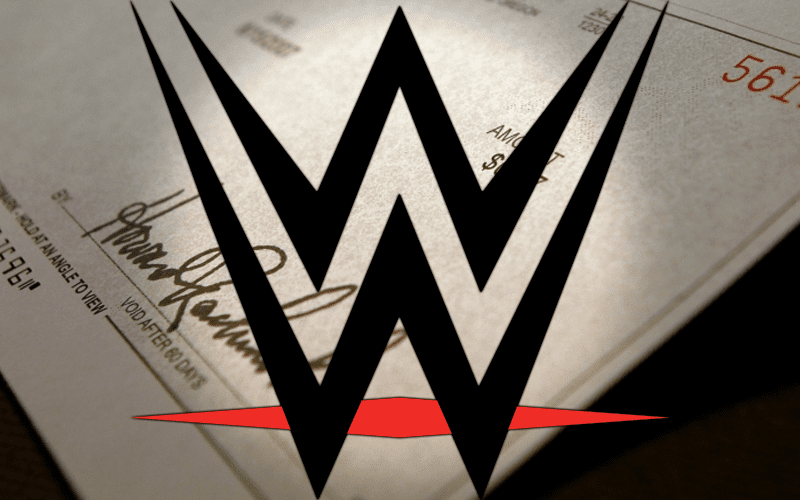 WWE is the global superpower in pro wrestling and they have a lot of money to throw around if they want to. Of course, they usually try not to spend too much on any one Superstar because they are afraid that would start a trend of others wanting more and throw off the balance of things. But when they traveled to Saudi Arabia, apparently that idea was out the window.

Dave Meltzer was asked on Wrestling Observer Radio if Saudi Arabia shows WWE is taking part in will be the highest paychecks the company has ever cut for one show. Meltzer replied that he believed that was the case excluding any celebrity who came into work, after all, Mike Tyson made $3 million for working WrestleMania as a special enforcer and he really didn’t do much of anything in retrospect.

“I do not know for sure but I believe for regular wrestlers and not celebrities doing wrestling that the top guys at the last Saudi Arabia show got paid more than — yeah. I believe so, I believe that would be the highest. At least the very, very top guys that they had to make the deals with, those guys got paid a lot.”

“But I mean rank and file guys, no. And guys in the Battle Royal and all that. I never even heard that the payoffs for the guys were anything special but a few top guys — yes, they were gigantic.”

WWE has a lot of money to spend to the show in Saudi Arabia and if WWE is only pocketing around 6.5% of the actual money being spent for the show, then someone is making a ton of cash, possibly even more than the company themselves.