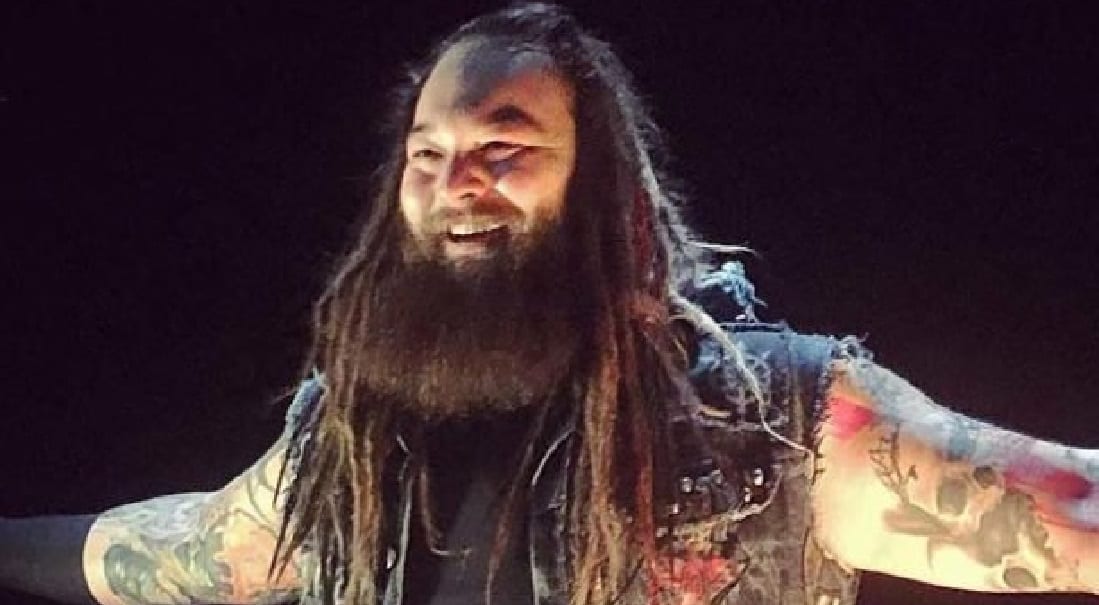 Bray Wyatt and Matt Hardy were Raw Tag Team Champions, but in reality, that run might have just been so that Hardy could carry the titles one more time before he retired from his in-ring career.

Since Hardy left WWE television after failing to win a #1 contender match on Raw, Wyatt hasn’t been seen on WWE television either. Fans have obviously noticed as well because his dark promos were always worth paying attention to.

Dave Meltzer discussed the idea of Wyatt’sabsence on Wrestling Observer Radio where he said that Wyatt will be back when WWE is able to figure out a gimmick for him which was rather interesting wording considering the fact he was talking about Bray Wyatt.

“Whenever they come up with a gimmick for him, I don’t know what that’s going to be.”

Co-host Bryan Alvarez asked, ‘What does that even mean?’ After all, Bray Wyatt has a built-in gimmick because he’s the Eater Of Worlds. Alvarez asked if WWE was going to go as far as to change Wyatt’s name entirely or just come up with something new for the character to do to which Meltzer responded with his unique brand of expert uncertainty.

“[WWE is looking] for something he can do whether they want to change him or keep him as he is. But have something for him. He’s got nothing for him right not.”

Only time will tell how long it will be until Bray Wyatt comes back. He’s been enjoying his time off as anyone would. But you have to know he’s itching to get back in the ring so people can follow the buzzards again or do whatever else his new gimmick might require. But with Wyatt, maybe it’s better to let him simmer and bring back a heel Destroyer instead.