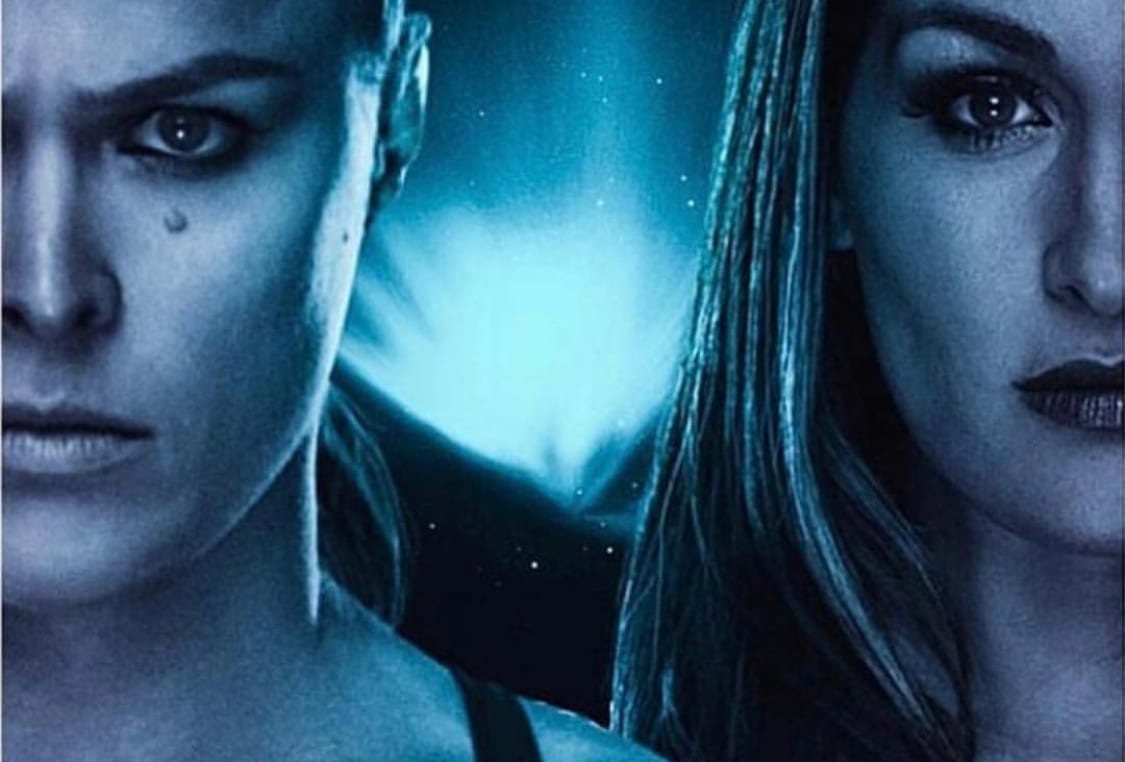 WWE Evolution is set to be a huge events — or at least as big as WWE can make it while promoting Crown Jewel at the same time. There will likely be some parts that carry on to other events, but Rousey vs Bella is going down on the show.

Mike Johnson spoke about this subject on PW Insider Elite audio about how WWE might be wiser to keep Ronda Rousey and Nikki Bella’s match short, or else they run the risk of something not too great going down at Evolution.

“Does anybody really expect Ronda Rousey and Nikki Bella to go 30-40 minutes? I mean certainly, Charlotte and Becky Lynch they have that ability, they have that kind of texture and finesse to their work, you would expect they would do a match. Nikki Bella? Come on, Ronda Rousey? I love Ronda Rousey and I think he’s great and I respect Nikki Bella — I don’t think it’s going to behoove of either of them to be in a 20-30 minute match even if there is smoke and mirrors and run-ins and things like that. It’s going to expose them.”

Therefore, you can probably expect a shorter match out of Bella vs Rousey but then again, Nikki also has to worry about reinjuring herself which is something she doesn’t need as she continues her lingerie, wine, and real estate careers on the side not to mention her career as a reality television star.

Only time will tell what WWE does or how they book the Evolution pay-per-view. Rousey said she’s main eventing Evolution and whether she’s in the last match of the night or not, it’s still a marquee match. However, if WWE really wants to end Evolution with a great wrestling match it’s probably a safer bet to let Charlotte Flair and Becky Lynch do their thing in the first-ever WWE last woman standing match.