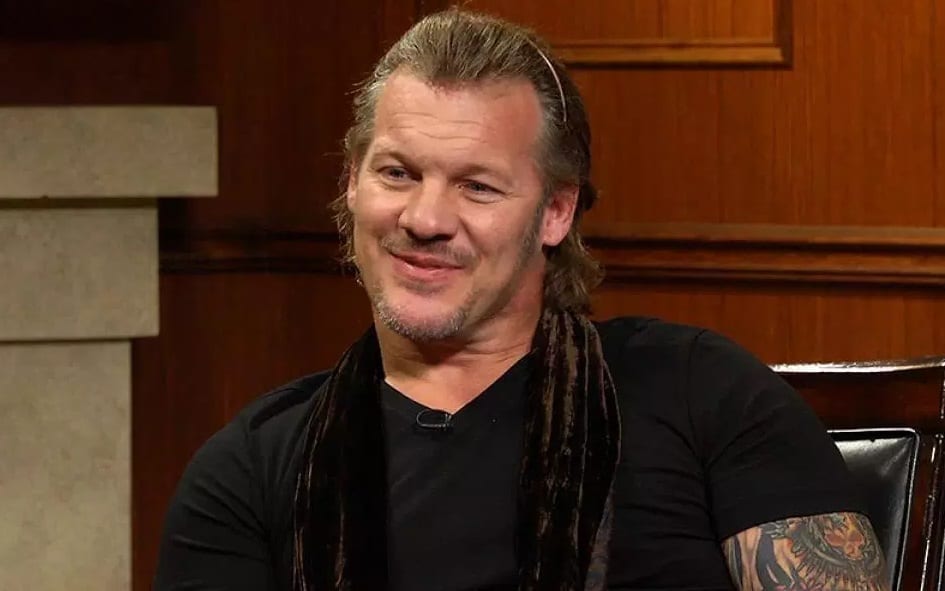 Chris Jericho is a pro wrestling legend and has established a great career for himself outside of the pro wrestling business. At this point, he can pretty much do whatever he wants because of how hard he’s worked to make his name as valuable as it is.

Joe Peisich reported on Barnburner’s No Holds Barred podcast last week that Impact Wrestling and Jericho were working on a deal but couldn’t make things happen by Bound For Glory. But apparently, there is still a chance that we’ll see Jericho wrestle there. But in the end, it’s all about what he wants to do even if he wants to go back to WWE.

At this point, we have seen no indication that Jericho will be wrestling anywhere except for his Rock n Wrestling Rager At Sea and at Wrestle Kingdom for NJPW. But only time will tell if Impact Wrestling can coax him back or maybe WWE might offer him a deal he can’t refuse in the meantime.