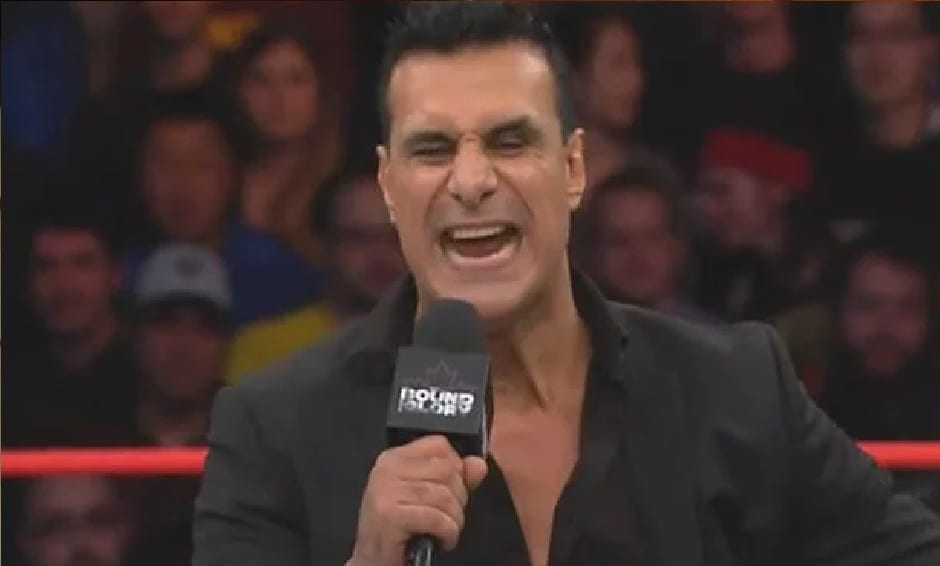 Alberto El Patron fka Alberto Del Rio has been doing his thing with Combate Americas as he maintains a low yet steadily famous profile. He’s also popping up by bashing his ex-fiance Paige which isn’t a good look for him really.

“Somebody who will not, will NOT appear again in Impact Wrestling is Alberto Del Rio. He is now going to focus more on his [MMA] promotion.”

Alberto has said that he’s going to focus on MMA and running his Combates Americas promotion. It also probably didn’t help that he no-showed an Impact Wrestling event during Mania weekend and was swiftly fired from the company as well.