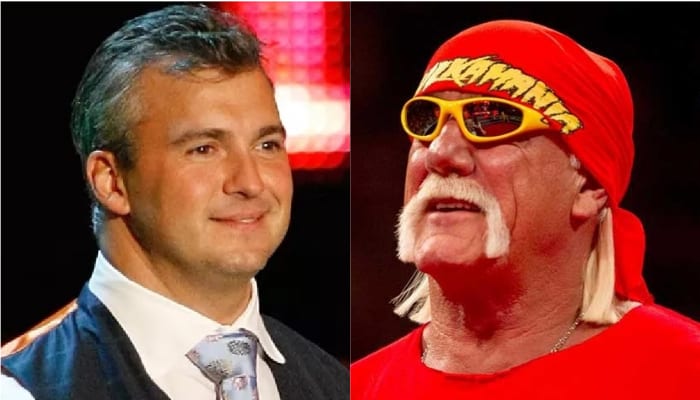 Shane McMahon appeared on Opie Radio where he took part in a pretty wild and uncensored conversation that went a lot of different directions. But when Shane was asked about Hulk Hogan’s current WWE status, he had a very diplomatic response.

“No scoop, that’s a VKM question and answered only by him — which would be Vince.”

He went on to say that “anything can happen in WWE,” so only time will tell if they can get The Hulkster to come back. We know he’s probably game for it once again or else he wouldn’t have showed up to Extreme Rules and give an apology that wasn’t accepted too well across the board. Shane also noted while appearing kind of uncomfortable that Hogan’s an icon who he assumed would eventually make a WWE return.

“I’m not going to press stuff but I would assume he’ll come back one more time. We could talk about Trump, something less controversial.”

There are several rumors that Hulk Hogan could be closer to a return than some might realize. He’s in the public eye even more and his upcoming nWo reunion tour got WWE’s blessing. So maybe Hogan could hop a flight to Saudi Arabia for the Crown Jewel event for all we know. But one thing is for sure, Shane McMahon isn’t talking about it.