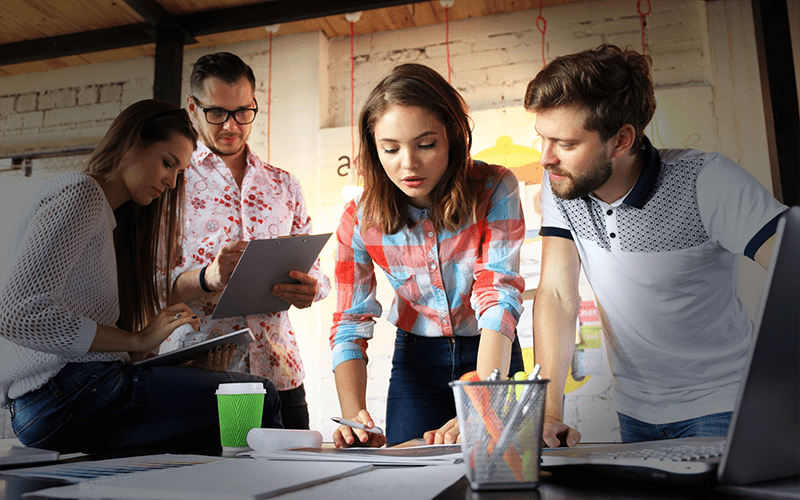 WWE and Saudi Arabia have a decade-long deal for an estimated $1 billion and at around $50 million a show, they really don’t want to pass up an opportunity to take advantage of this deal. But in light of recent events, WWE is receiving some pressure from places they rarely hear any kind of push-back from.

Our sources have told us that there is currently a lot of internal heat within WWE concerning the Crown Jewel event being held in Saudi Arabia on November 2nd. They are putting pressure on Linda McMahon to talk to her husband and we have been told that there will be a meeting tomorrow on the matter.

The thinking at this point is that they are either canceling the event or moving it, but the overwhelming desire is to simply relocate Crown Jewel to outside Saudi Arabia. They are likely to keep the same name as before, it just won’t be in the controversial country.

Just as the statement WWE put out said, they are monitoring the situation and there are some who are pressing hard for a switch or adjustment of some kind.

Only time will tell what decision is made in this situation, but it seems like WWE has found themselves in a situation that they never thought they’d be in.