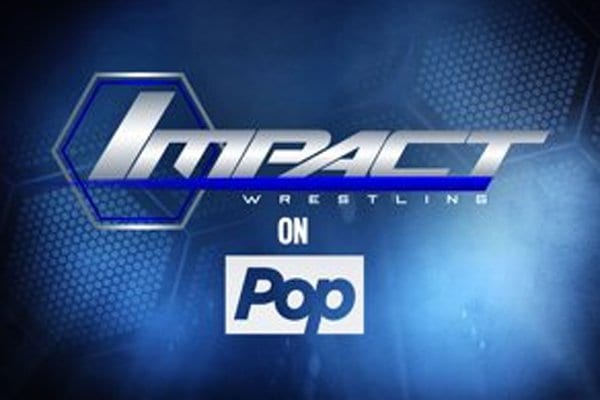 We previously reported how Impact Wrestling will have a new timeslot on October 25th that will knock them out of prime time on a network they’re not even getting paid to be on. They have a great roster of talent but the viewers just haven’t been there on Pop TV which isn’t making the company happy at this point.

As their social media audience improves and they focus on building that audience, Impact Wrestling is gearing up for the next phase for the company.

Impact Wrestling President Ed Nordholm spoke to David Penzer on Sitting Ringside and he elaborated on the company’s disappointment with their current television home. They are currently focusing on streaming services like Twitch and the Global Wrestling Network as he explained what the company is focusing on.

“We’ve seen massive growth on the digital side not withstanding the modest status quo on the TV rating side. But we have 4 times the amount of YouTube views than we did 18 months ago so I think that digital presence and how we present our show and engage our audience digitally is probably the nearest focus for us.”

“We continue to work on obviously to work to improve our TV ratings and TV is not going away by any stretch of the imagination but I think we will work to do more on the digital side.”

Only time will tell if Impact Wrestling will find a new television home. But it might be a good idea to start looking because Pop TV might not be working out at all. From the sound of things, Impact Wrestling might be doing just that or at least preparing to secure their audience elsewhere.