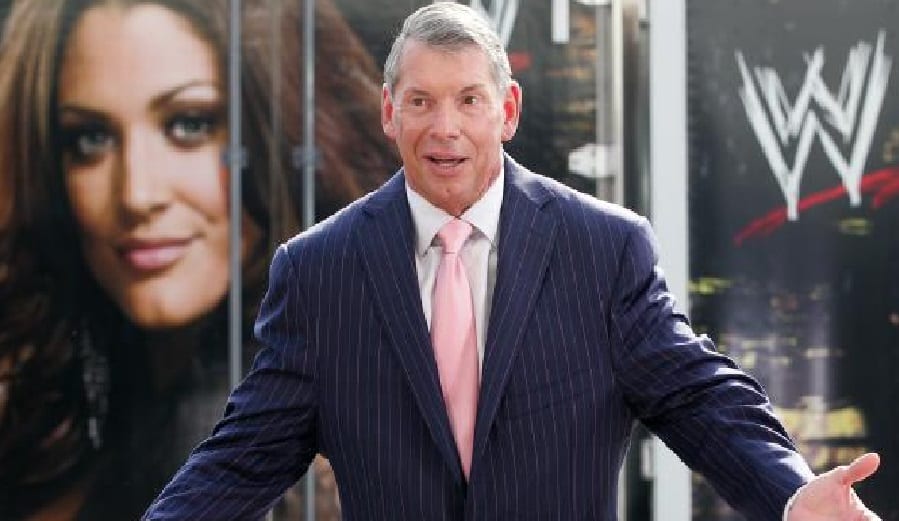 WWE is gearing up for the Crown Jewel event which will feature a lot of legends who aren’t around at house shows. But there’s a reason why WWE keeps the legends around because it’s all about trust.

Dave Sherer noted on PW Insider Elite audio that WWE isn’t creating new stars and instead they are bringing back names from the past in order to sell tickets. The problem was mentioned that WWE hadn’t created new Superstars on a huge level over the years and instead relied on names from the past. But apparently, Vince McMahon is of this mindset for a very interesting reason.

“It’s not a great situation to be when you’re so dependent on older guys because you’ve done such a poor job with the younger guys.”

“People are like, ‘why does Vince do that?’ and it’s so bizarre too because he did it because Brock burned him, right? He invested in Brock and then he decided that he didn’t want to be here anymore he went to football. So he made Cena because he trusts Cena but he made Cena at the expense of everybody else so he kind of it’s the thing you’re trying to avoid by giving somebody too much power. Now luckily for you, Cena didn’t abuse power too badly. He did to a degree by not saying, ‘Vince we should really elevate other guys,’ but for the most part, he was a good solider that did what Vince wanted.”

It was also said that McMahon turned around and made Brock Lesnar into what he was before to a larger degree by giving him such a schedule and unbeatable mystique, in fact, he made Lesnar even more powerful. The well of talent might be drying up. Maybe Vince McMahon will learn someday, but he could always just keep going and hope things turn out for the best.