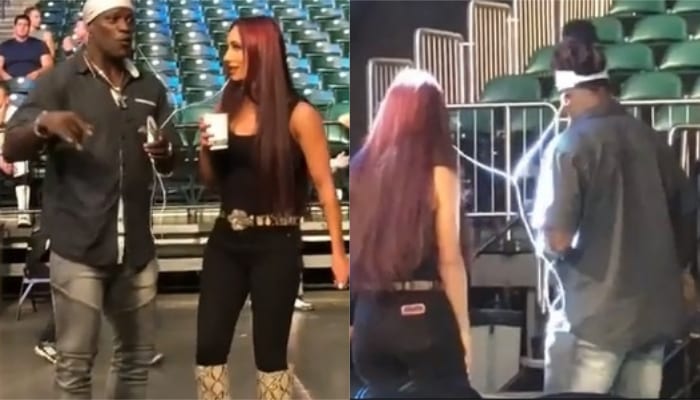 Carmella and R-Truth are now more than an MMC team because they’re a feature act on SmackDown Live as well. So they need to work on their entrance because the usual act of Carmella moonwalking to the ring needs to be switched up.

Mella and Truth were recently filmed backstage before a Blue Brand event while listening to music together and sharing an MP3 player. We can only assume they’re getting their theme song down, but it was still a pretty candid video.

Xavier Woods is always down for a joke and he posted a video that compared this backstage interaction with a very popular teen movie Save The Last Dance. We’re assuming in this instance that Carmella is Julia Stiles.

You can check the video out below and see what we’re talking about, but beware of the volume on this one because the soundtrack is rather loud on certain headphones/speakers. 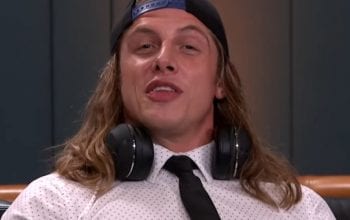 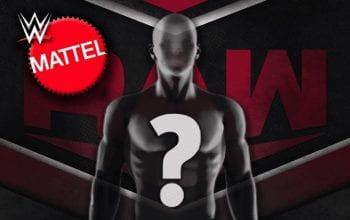