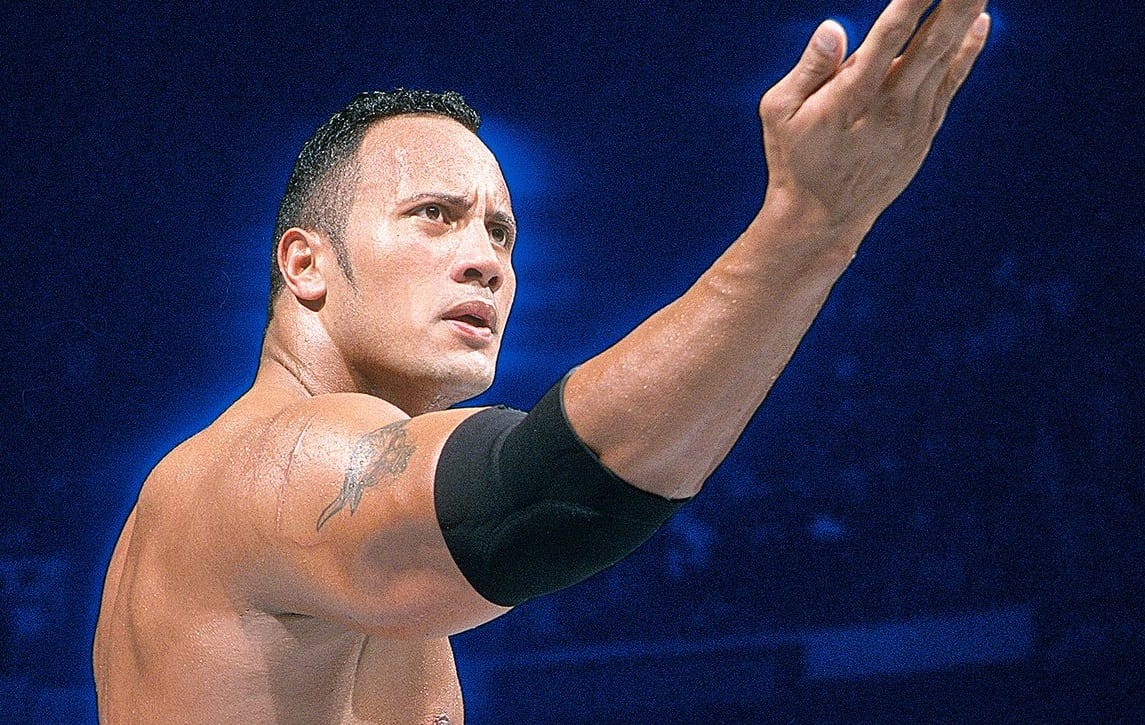 SmackDown 1000 is coming up on October 16th and there will be a ton of big names there to celebrate the history of the show. After all, they have done a lot since the show started as a namesake to The Rock’s famous catchphrase.

But the issue of The Rock not being around WWE much recently certainly hasn’t been lost on WWE fans. He’s not hard to find, after all, he keeps appearing in one high profile movie role after another but The Great One hasn’t been seen on WWE television.

Now it looks like he could be coming back soon. We previously reported via Barnburner’s No Holds Barred podcast and it was later further confirmed in the Wrestling Observer Newsletter that WWE is trying to get The Rock to come back for the big SmackDown 1000 show in Washington DC.

It looks like while it’s not been officially confirmed, WWE’s social media has dropped a huge hint that The People’s Champ will be coming back. They posted a picture of The Rock with a SmackDown 1000 graphic along with the words: “FINALLY… it’s almost here” and then they @ mentioned The Rock.

Only time will tell if this is a sure sign of The Rock’s arrival or it might be someone on the social media team getting a little ahead of themselves. But it certainly interests us.