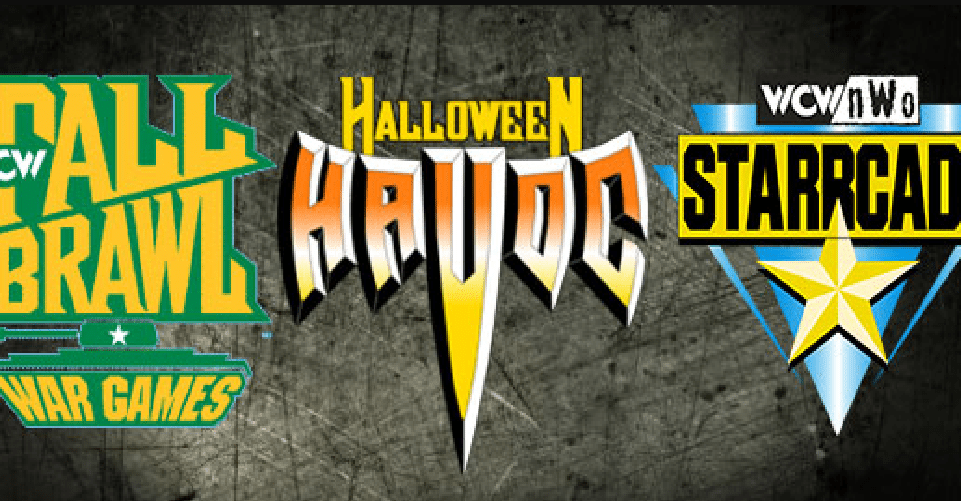 WWE likes to own things even if they don’t use them. WCW was a great company in their heyday and amazing competition to WWE that really tested Vince McMahon’s limits. But the Monday Night War is over and now WWE owns the WCW tape library and it looks like they want to keep securing the former Turner-ran organization.

WWE has been buying up a few WCW trademarks recently which led some fans to hope that we’ll be seeing some WCW-themed events coming up. While that might be plausible because WWE owns the names, it doesn’t appear to be the case at all.

The Wrestling Observer Newsletter noted that the reason why WWE wants all of these brands is that they simply want to keep anyone else from using them. They lost the War Games name battle to Major League Wrestling when Court Bauer trademarked the name so they could have the event last month.

WWE apparently wasn’t happy about the whole War Games deal went down and they are looking to stop this from happening anymore in the future.

While WWE did bring back the Starrcade event, it doesn’t appear that WWE is planning any more throwback events or nostalgia-themed experiences, it’s just a matter of Vince McMahon wanted to keep anyone else from using something he wants to own.