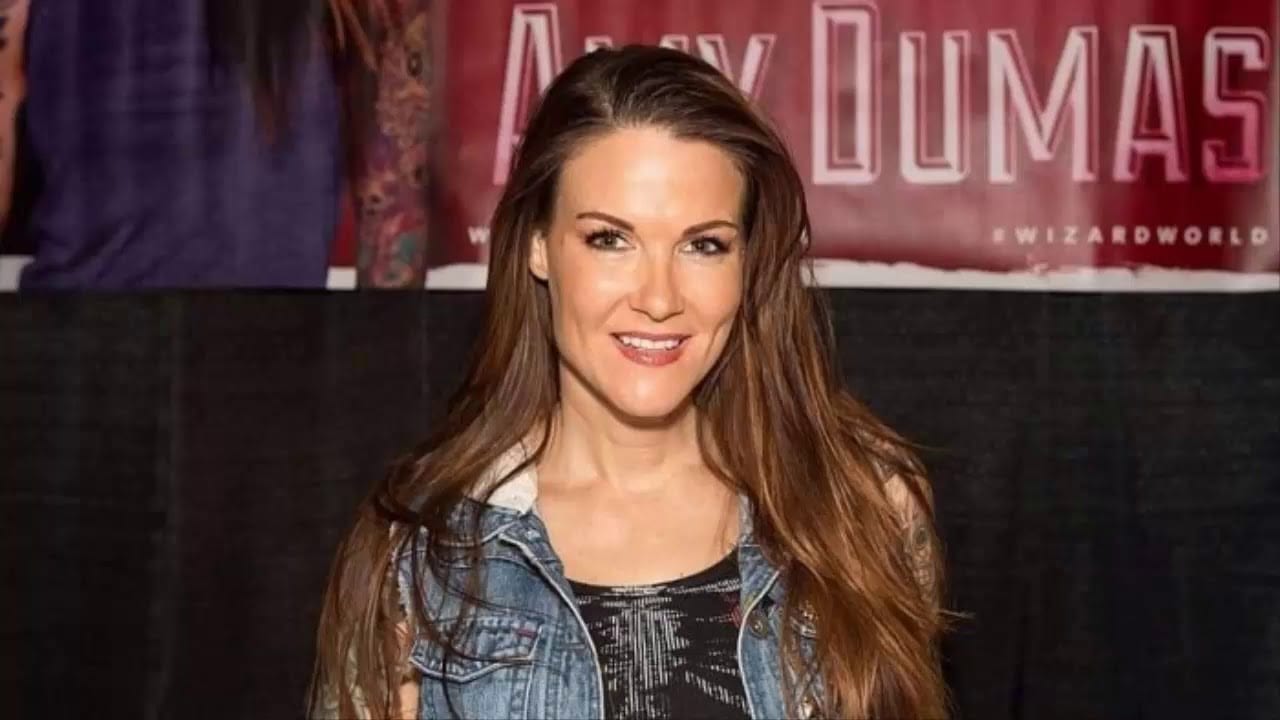 Lita might have Evolution to look forward to next month, but it looks like there’s nobody that can tell her what to do. After all, she’s still in great shape.

But the WWE Hall Of Famer didn’t work a match per say although she did get involved in a big way. In fact, Lita actually called the shots as a very special guest referee for MCW.

Lita has spent some time in Maryland Championship Wrestling before, after all, she was once known as Angelica in MCW even before her WWE career took off. Obviously, it was great to have her back, especially seeing how much she was able to accomplish after leaving their company.

During a skirmish in a six-man tag match, they were left with no referee but Lita came out to take on the duties complete with a referee shirt on like she had been planning for this to happen. Anyway, it was still a huge pop for the crowd because they obviously weren’t expecting to see her.