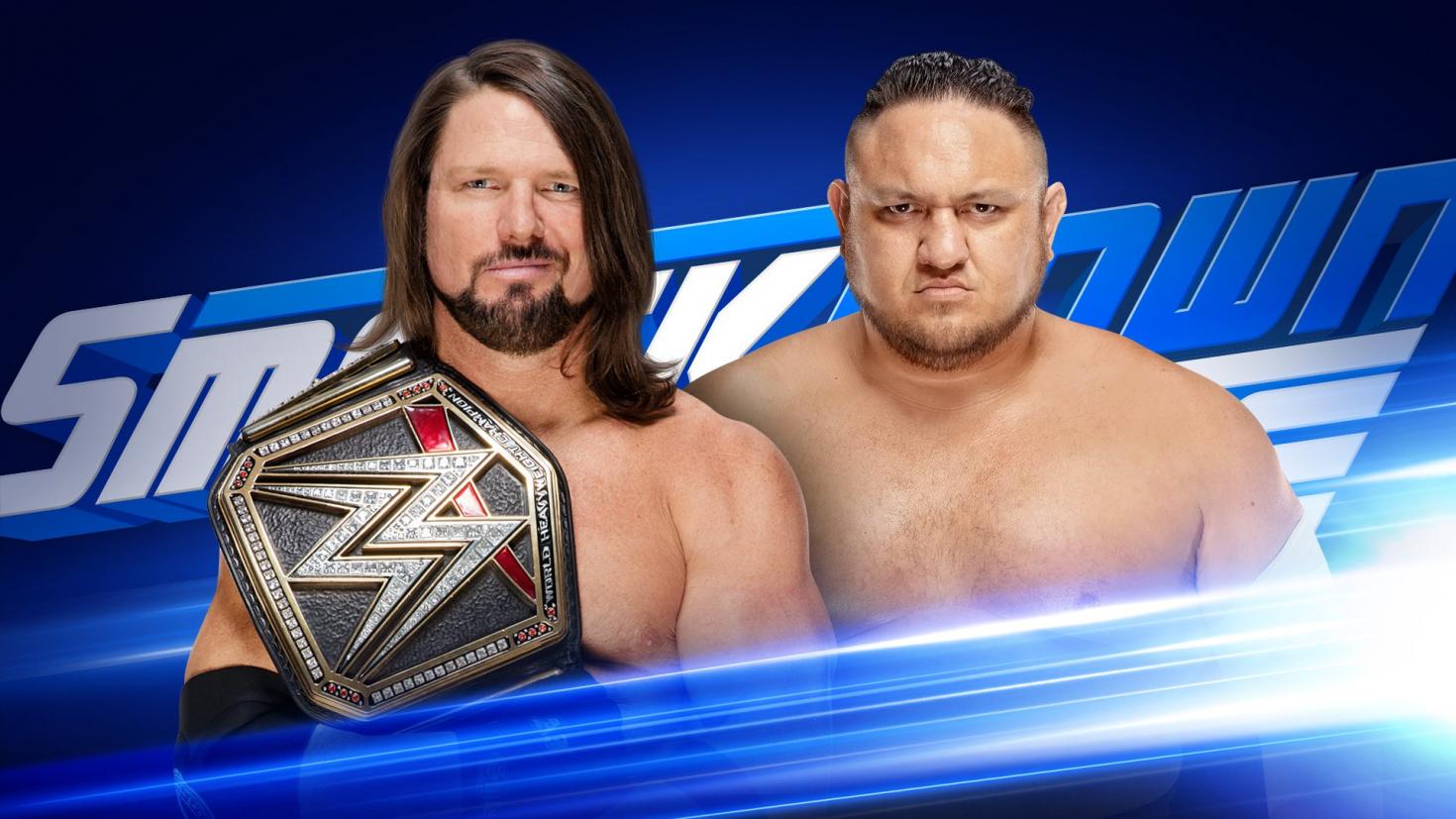 The WWE Universe is gearing up for a few big events in 3 different countries so SmackDown Live will build as many of those matches as possible this week with a few interesting segments.

We will see a contract signing this week as AJ Styles and Samoa Joe put ink to paper for another match. You know how WWE contract signings go, so we’ll probably have some kind of cool Joe promo in there and someone could get choked out, end up through a table, or whatever as long as Paige gets out of the way first because she can’t take a bump or risk injury.

Rusev will be looking for answers after Aiden English attacked him and ended their Rusev Day faction. After all, he did get blindsided before Lana had a chance to tell Rusev that Aiden was trash talking her.

Big E is also scheduled to take on Sheamus the day after he threw him under the bus for bullying.

We will also likely get more movement as the Super Show-Down is less than 2 weeks away at this point as well.