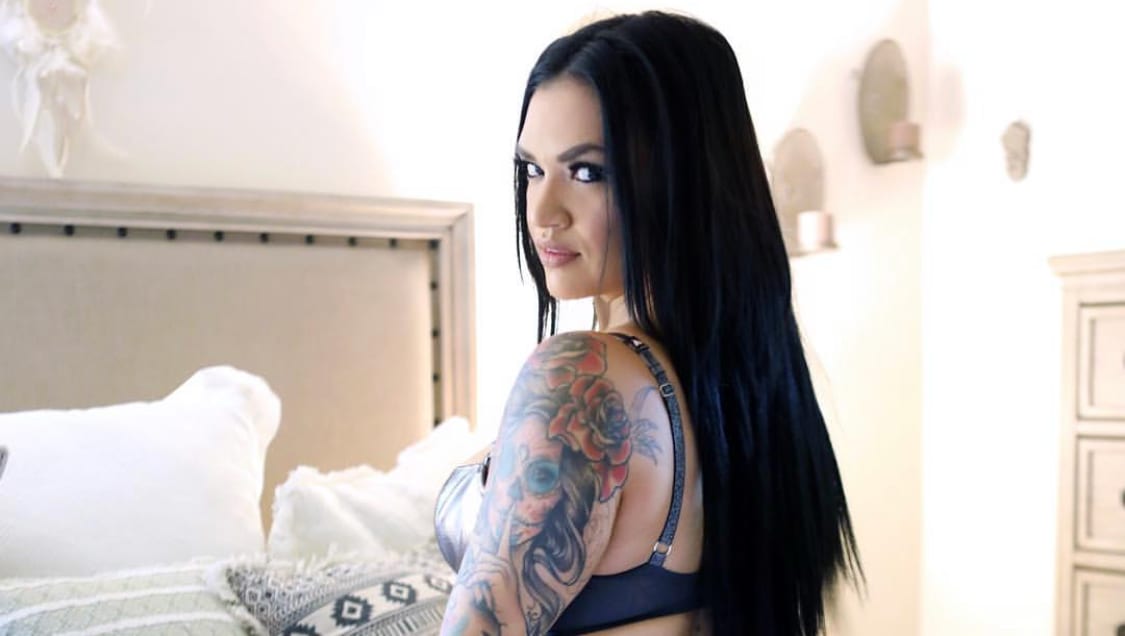 Eddie Guerrero’s daughter Shaul Guerrero has just inked a deal to be a part of the upcoming Woman Of Wrestling series which will air on AXS TV.

As part of the press release they said: “Guerrero’s duties will begin on October 10TH at the WOW – Women Of Wrestling live event in Los Angeles, taking over for long-time ring announcer and GLOW (Gorgeous Ladies of Wrestling) creator David McLane, who was the original ring announcer for both GLOW and WOW.”

Guerrero’s inclusion in the series means she will be working with Tessa Blanchard who is also a 3rd generation pro wrestler and has relocated to the area so she can help train the performers on the upcoming AXS TV show.

The 3rd generation pro wrestler, Shaul Guerrero who is also married to WWE Superstar Aiden English said of her addition to the series:

“I’m excited to continue to build my own legacy in the world of wrestling. Working with WOW is a dream come true, and a bit of a twist of fate that David McLane is passing the mic to me—my Uncle Mando trained the GLOW girls back in the ‘80s for David.”

Congratulations to Shaul for this cool career moment. She signed with WWE in 2011 and became the Queen Of FCW, but she was later granted her release in 2012 and then returned in 2013 only to depart once again in 2014. She said in 2014 that she left WWE due to suffering from an eating disorder. Thankfully, she is doing much better now.