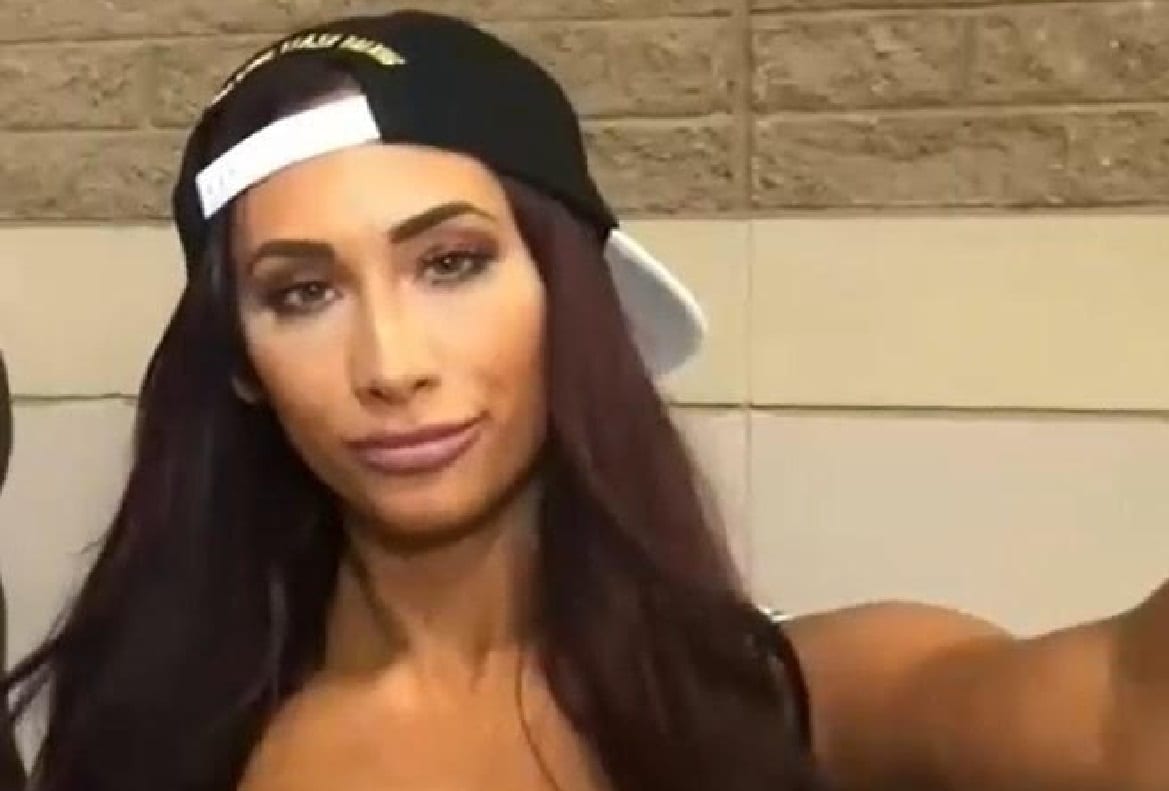 Carmella is a former SmackDown Women’s Champion and although she’s now a babyface and has a new hair color, she seems to be the same charismatic Carmella we’ve always known. She also knows how to deal with a difficult question.

Intergender wrestling is becoming more popular on the indie wrestling scene as women take huge bumps and receive a lot of respect in the process, but that hasn’t happened in WWE. They will on occasion let a female rough up a male but it never goes the other way around due to WWE’s politically correct policies.

Carmella recently spoke to TV Insider and was asked about possible intergender matches in WWE and she seemed to divert the answer a bit, but in all honesty, the likelihood of an honest intergender match in WWE would be very unexpected.

“The other night Truth had a match with Andrade and Zelina was out there. I pulled her off the apron, and the crowd went nuts. I think when there is this intergender concept is happening, it’s different.”

“You don’t know what is happening or what to expect, where if it’s just a women’s match you know they are going to fight. But when there are men and women involved, you just don’t know. I think it’s unexpected.”

Only time will tell if we will ever see men rough up the women like they do on the indie scene. But it might not happen anytime soon, however, one might assume it is the next logical step to the WWE Women’s Revolution.