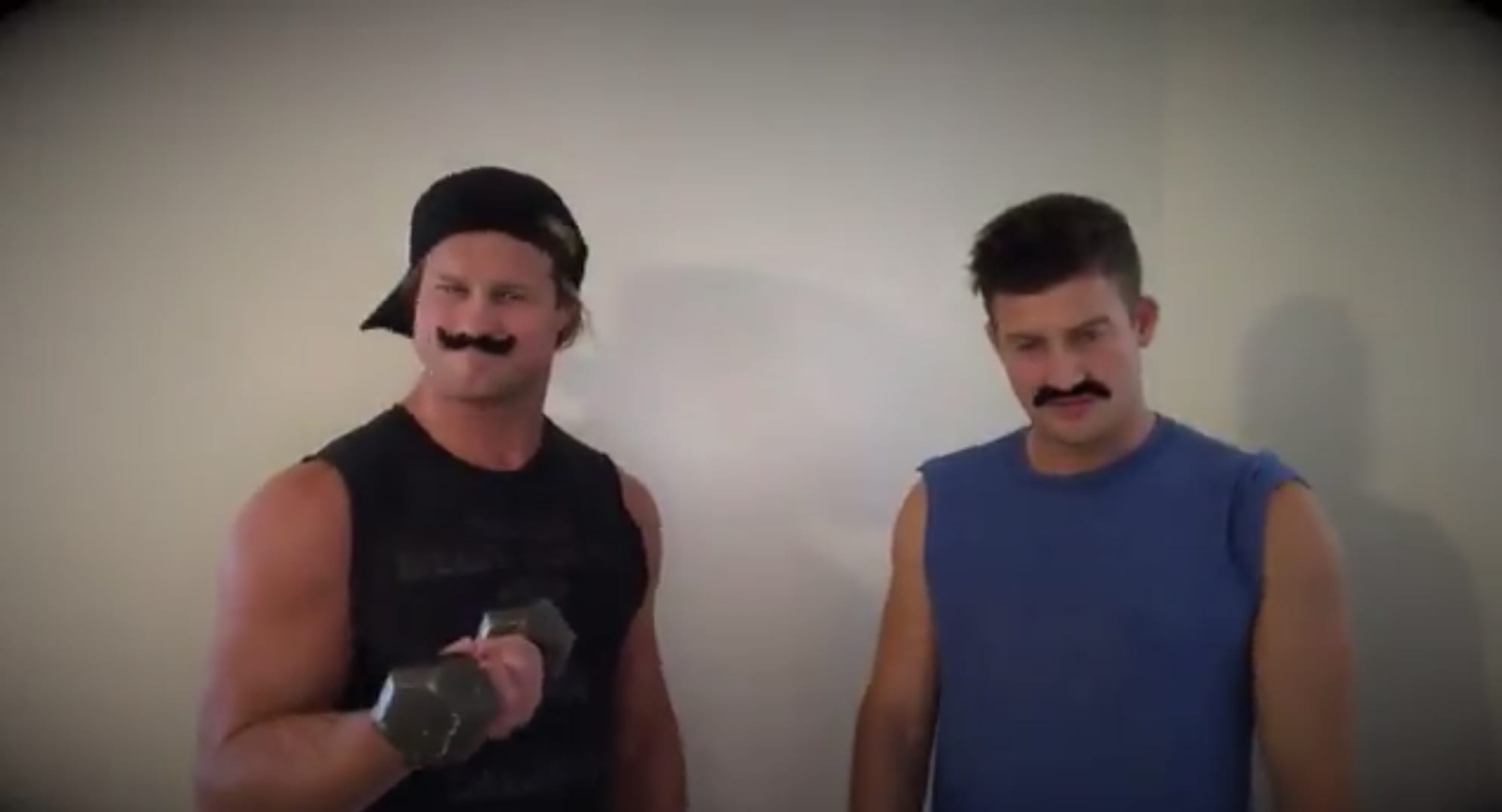 Dolph Ziggler and his brother Ryan are pretty funny guys and even though we haven’t seen them together much in recent years when it comes to a public spotlight, that might change because they could have stumbled across something very useful… endorsement deal.

As you can see below, the Nemeth brothers put together a pretty funny commercial parody for Dream Cream Extreme which is apparently a workout supplement in some alternate universe.

It’s a pretty funny little video and you can check it out below. If anything, it will give you a chance to see Ziggler crack a joke while he’s playing such a bad guy on television right now.

Wow me and @HEELZiggler are in a commercial! We finally made it to the “big time”! pic.twitter.com/AwLCazHSN9