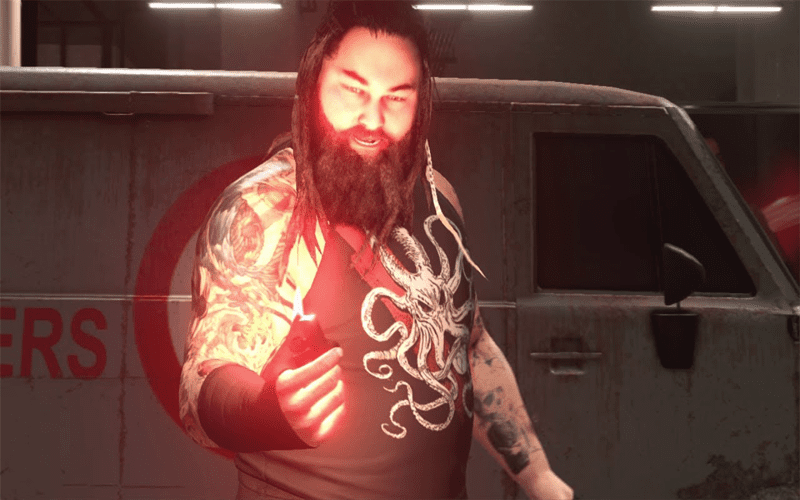 2K Games have today revealed the latest trailer for WWE 2K19- which is scheduled to release in just a few weeks. The trailer specifically reached today has a focus on the return of MyCareer mode, which has featured in the past few installments of the series.

The trailer confirms that your character will indeed have a customized voice and will come from a promotion known as BCW. You appear to have very distinct rivalries with Triple H and Bray Wyatt throughout the trailer, though this does not solely confirm the direction of the story.

A number of the modes and shots showcased in the previous trailer are now confirmed to be part of this mode. This includes the ring Wyatt used at WrestleMania 33 with the bugs as the canvas, and the Hardy compound featured in the Final Deletion match type.

You can watch the trailer below:

Does this mode interest you? Do you think you’ll play it? Let us know in the comments down below.