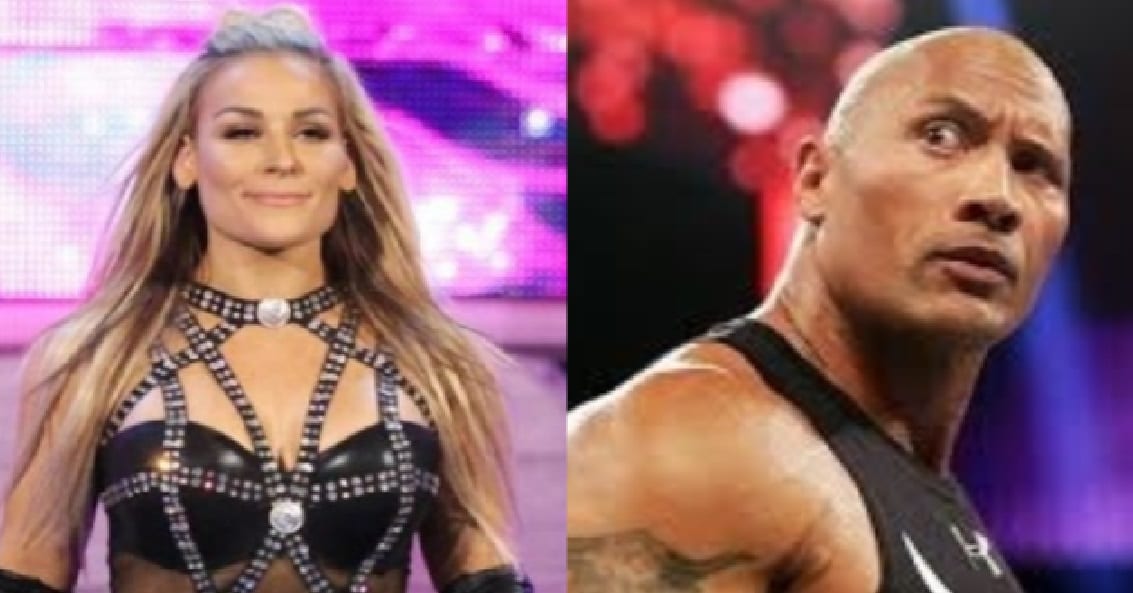 Jim “The Anvil” Neidhart might be gone but he will never be forgotten. Natalya, his daughter will continue to live on as an example to what he meant to the pro wrestling world as millions of fans will always remember The Anvil for the unique character he was in and outside of the ring.

Natalya recently spoke to Fox 5’s Good Day New York about her father’s passing and revealed that Dwayne Johnson reached out to her during their time of loss.

“He reached out to me, he actually gave me powerful words of just not really having to say goodbye. He goes: ‘you don’t have to say goodbye to your dad. You can have him with you forever.'”

Only time will tell if The Rock will make any kind of WWE return due to his busy schedule that keeps getting more complicated as time goes on. But you can be pretty safe to bet that Nattie will give The Great One a big hug the next time they see each other.