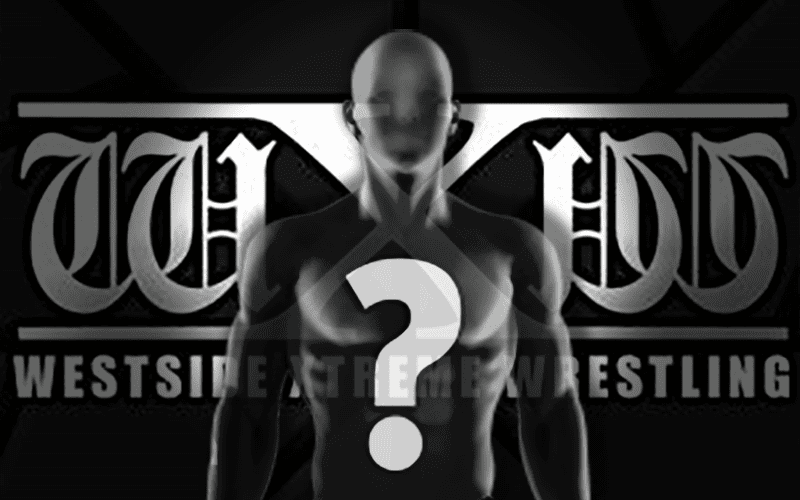 Dave Meltzer reported in the latest issue of The Wrestling Observer Newsletter that WWE is interested in bringing in WALTER again.

The company previously showed interest in the wrestler around the time they signed Keith Lee, however WALTER had a contract and was an employee with wXw in Germany, and had made it clear he didn’t want to be away from home for long periods of time. Individuals within WWE felt he was a talented big guy, valuable and at some point they would push hard to get him.

One idea to get him to sign on would be to offer him a UK deal, which would also allow him to continue to work wXw and other WWE approved European indies.