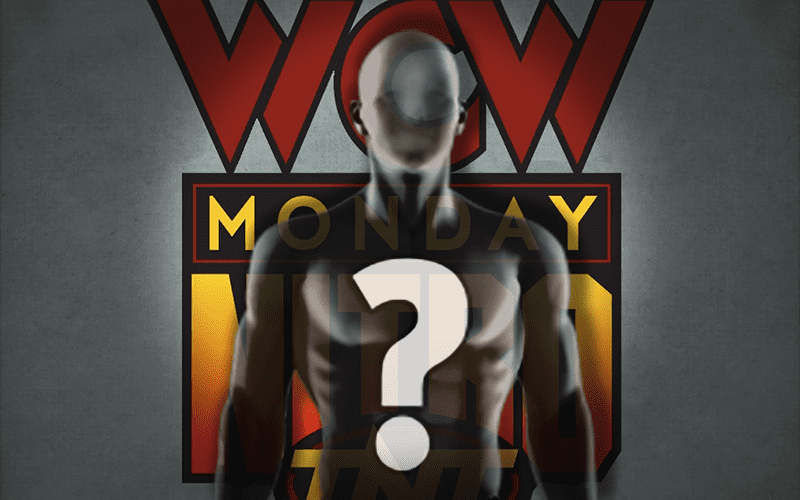 It has been revealed that former WWE and WCW star Vito LoGrasso has been cast in an upcoming thriller film titled “The Church,” which centers around a church in Philadelphia that is haunted by the spirits of the congregational members.

The former WCW Hardcore and WCW World Tag Team Champion joins an incredible cast for the upcoming film, which will release in theaters on October 5. The movie is directed by Dom Frank- who will be making his debut as a filmmaker. It stars Clint Howard, Bill Mosely, and Lisa Wilcox.

The film was shot on location at the historic First Corinthian Baptist Church in Philadelphia. The Church is familiar to Frank, as his family has been part of the congregation for over 60 years.

The synopsis for the upcoming film is as follows:

In this twisting, heart-pounding thriller, the minister of a once vibrant, landmark Baptist church, now struggling to survive, is the sole hold-out in a decaying Philadelphia neighborhood earmarked for gentrification. But ultimately, the preacher’s steely resolve to preserve his family’s evangelical legacy in the community and dwindling congregation dissolves under relentless pressure from his status-seeking wife and greedy church leaders–Lured by cash bribes and promises from unscrupulous developers to establish a flashy “mega-ministry” elsewhere.

Soon, the spirits of congregational members deeply wronged of centuries past – stirred from the disquiet of their graves by the remorseless trespasses of another generation – begin to make their displeasure known. As the sinners, abruptly and inexplicably bound within the confines of the sanctuary, begin to fall prey to unseen and ominous forces, they must all re-examine their choices and bow to the will of the covenant … only to reveal the righteous among them.

You can learn more about the movie from the following link.

Here is the official trailer for the movie:

Does this movie interest you? Do you remember much about Vito? Let us know in the comments below.