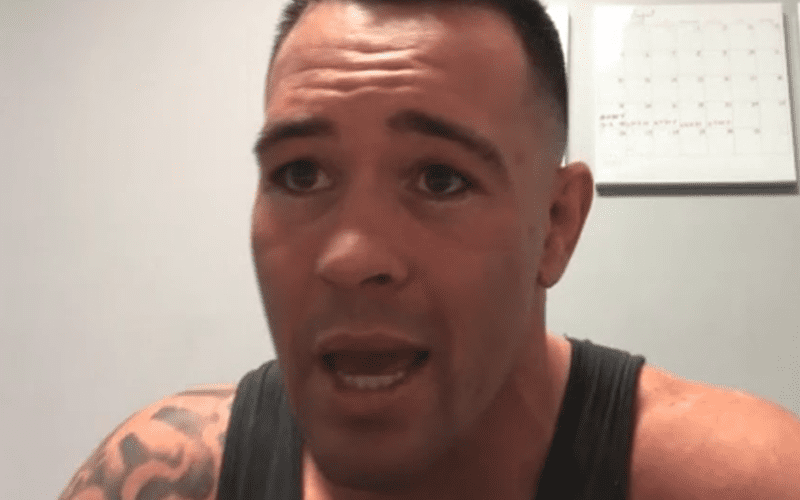 Colby Covington has hit out at Darren Till after the Liverpudlian was unable to defeat Tyron Woodley for the UFC Welterweight Championship at UFC 228.

‘Chaos’ Covington, who won the Interim Welterweight Championship at UFC 225 against Rafael dos Anjos, is known for his controversial persona which has helped him to gain more notability in the public eye as of late.

His ongoing feud with Tyron Woodley seems to be on the verge of being resolved in the octagon, with Dana White claiming before Saturday’s fight that he’d be taking on whoever walked away with the title – which was The Chosen One. As you can see below, however, he’s recently focused his attention on Till, who was submitted by Woodley in Dallas.

Till’s just an overrated doughboy that had a whole lot of hype. He talked the talk, but he couldn’t walk the walk like me so he needs to leave it to the big boys. He beat a crippled old ‘Clownboy’ and got a gift in his hometown against the ‘Choirboy’. He should have never been rewarded with a title shot for missing weight in a third of his UFC fights.

Good thing he neglected his family to land a hot zero significant strikes in two rounds.

He was speaking during an appearance on the Luke Thomas Show, as the MMA world prepares for an announcement regarding a possible fight against Woodley.

A potential date for that fight is November 3rd at UFC 230, which will be held at the iconic Madison Square Garden venue.