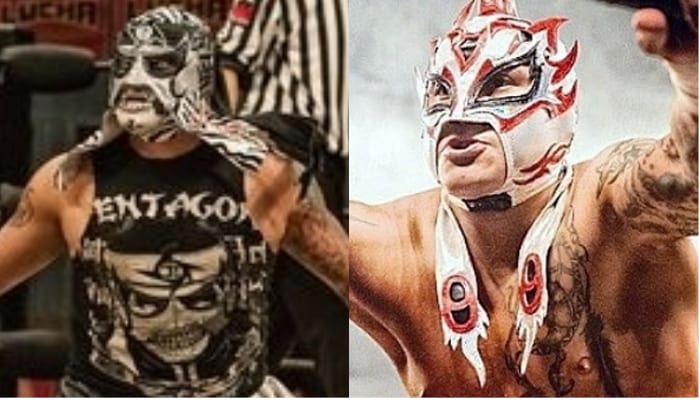 WWE doesn’t really need Pentagon Jr and Fenix, but like most wrestlers that they don’t really need but want anyway, the rumor mill is saying that The Lucha Brothers are on their way to WWE. There have also been some major hints in that direction as well.

Dave Meltzer noted on Wrestling Observer Radio that Pentagon and Fenix both have contracts with Lucha Underground that prohibits them from talking to any other company like WWE. But that could change soon enough.

“They’re not able to go anywhere right now and I think that when the season is up I think that they have an out and at that point. I mean people are going that they’re going to WWE and they may.”

At this point, nothing is nailed down and everything seems to be speculation. It was noted that “guys like them could go nowhere in WWE” when comparing them to guys like Gran Metalik who hasn’t been able to display half of the ability he was able to before coming to WWE.