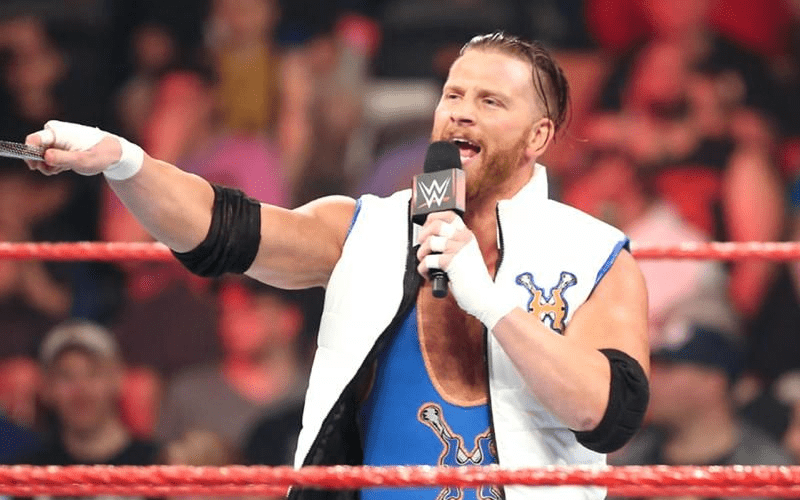 Curt Hawkins has been on a pretty impressive streak but it’s not the kind anyone really wants to become famous for. He’s losing ever match and has kept that quite consistent for a very long time. His return to WWE was actually one that happened after a stint in the indies so he knows his way around and also realizes how fortunate he is to be in WWE.

Hawkins recently spoke to Sam Roberts Wrestling podcast where he admitted that not only do people backstage in WWE think about leaving the company, but he also has a piece of advice he likes to tell people.

“I try to give them my perspective. I had a great time on the indies. The experience was cool and I did some cool things, so, I love pro wrestling but it was a lot of hard work and a lot of hustle.”

“If you do a good job and consistently work somewhere, and not work a lazy match and just take someone’s money, because I was doing the opposite. I told them that they don’t have to pay me this much, but that I would like to be involved with storylines and feuds and earn rapport of the fans where people are coming to see ‘The Prince of Queens’ Brian Myers and not Curt Hawkins, so that was my business philosophy.”

You never know if Hawkins will eventually get that one big win and then it could take off from there. But until then, he’s content knowing he has a place in WWE because so few are able to perform on that basis, even if they lose every time.